A new leak suggests that OnePlus could hold regular launch events in 2022 till late Q3. 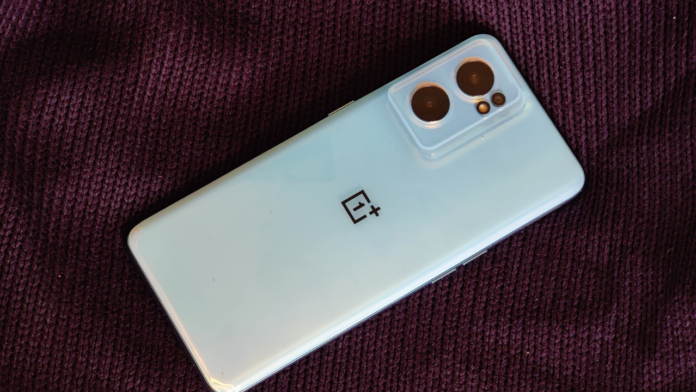 When it comes to product launches, OnePlus was perceived as a brand that followed Apple since its inception as it used to introduce only two or three devices in a year. However, that changed soon after and it seems like OnePlus will continue to announce a number of smartphones in 2022 according to a new leak which shows what OnePlus plans to bring for the consumers during this year.

However, there should be more models incoming from the brand during this year and not only these six devices. Apart from that, the OnePlus 10 Pro which is the latest flagship from the company, is now being teased to launch soon in India. The company via its official India Twitter handle has teased the launch of the smartphone. The tweet comes with the caption “Someth10ng powerful is coming”, hinting towards the device.

A recent report revealed that the launch will either take place on March 22 or March 24. Though the company has not announced the exact timeline of the launch. The device debuted as a flagship in China with Snapdragon 8 Gen 1 SoC under the hood.

The official pricing and availability details of the OnePlus 10 Pro in India will be announced at the time of its launch. However, it is expected to start at around Rs 60,000 in the country.