OnePlus 9R is coming as an India exclusive smartphone 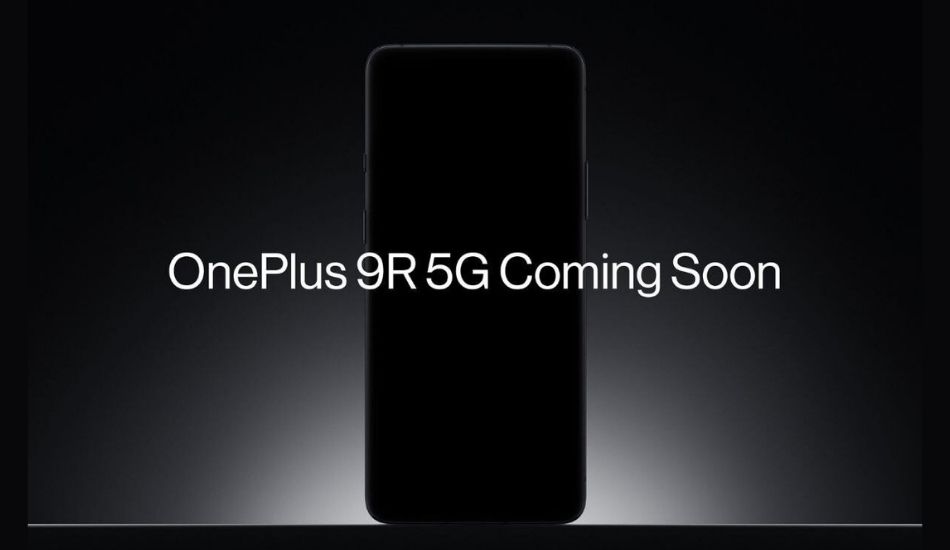 OnePlus 9 series is right around the corner as the phones arrive on 23rd of March but we now have confirmation from the CEO of OnePlus itself that the 9 series will have a third phone as well called the OnePlus 9R.

During an interview with the news outlet ‘News 18’, Pete Lau, CEO, OnePlus, confirmed that the company is bringing the OnePlus 9R 5G under the 9 series and the smartphone will be an India-exclusive. This smartphone has been called OnePlus 9E, or OnePlus 9 Lite in the past but the final name has now been confirmed.

The interview also describes OnePlus’ increased effort to grow its smart-home ecosystem in India. While there’s no further detail regarding this, we expect to hear more during the launch event on the 23rd.

Along with these 3 phones, OnePlus is bringing to the table a new smartwatch that will run on RTOS. RTOS is a lightweight platform that should provide excellent battery life as per Lau.

As per the source, the watch will come with workout detection, sleep tracking, heart rate monitoring, and stress tracking. There will also be a SpO2 sensor onboard for blood oxygen level measurement. Besides, the smartwatch will be IP68 dust and water-resistant and will also be able to help you track your swimming performance.