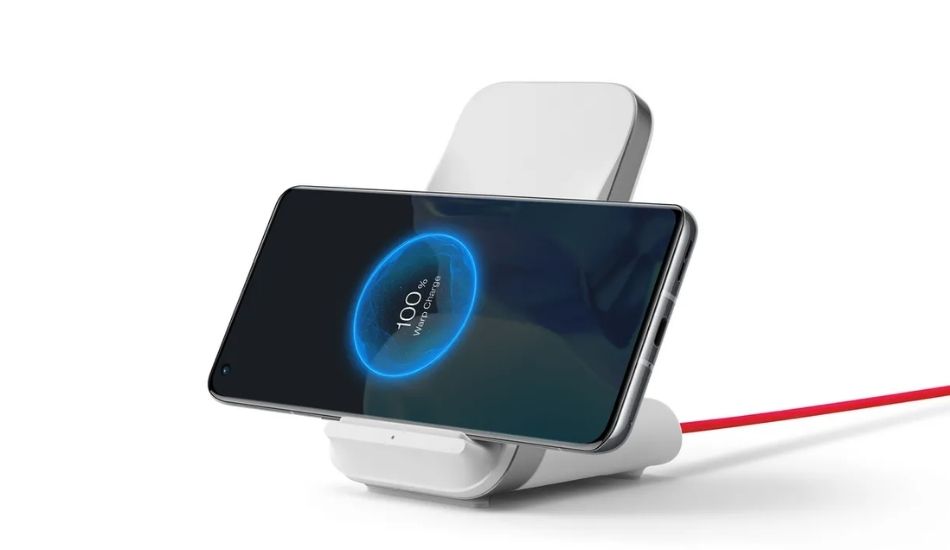 The OnePlus 9 Pro will be launching on March 23 and will feature wireless charging and it’s now said to be a super-fast one.

As per the Verge, who was able to test the feature ahead of the launch, the OnePlus 9 Pro supports 50W wireless charging. OnePlus claims that the phone will charge wirelessly (with the new Warp Charge 50 charger) from 1 to 100 percent in 43 minutes, and Verge’s testing confirmed this down to the minute.

Not only wireless charging but the 9 and 9 Pro also have support for 65W wired charging that takes the battery from empty to full in 29 minutes. The publication also confirms that the base model OnePlus 9 doesn’t get those fast wireless speeds and it can be used with the new charger at up to 15W. 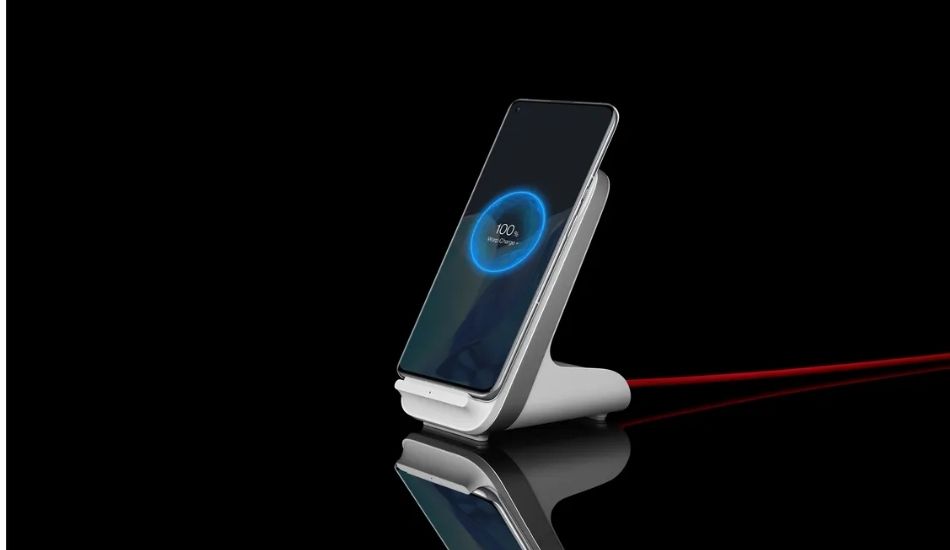 Additionally, both the 9 and 9 Pro support standard Qi wireless charging at 15W. ‘The 9 Pro’s twin-cell battery design also helps mitigate the heat produced by wireless charging, along with some other design tweaks to help with heat dissipation, like thicker copper foil and a larger heatsink’, Verge’s report read.

There’s a new 50W wireless charger that will charge the 9 Pro at speeds this high. It will be launching alongside the OnePlus 9 series, which will allow you to place your phone on it either vertically or horizontally. The charger is equipped with a fan because of the higher wattage it outputs.

The fan is loud but has a ‘night mode’ in case you use it on your nightstand and want to be able to sleep next to it.

OnePlus has also confirmed that the OnePlus 9 series will be powered by the Snapdragon 888 processor which was already expected. Both OnePlus and Qualcomm posted a tweet stating the 9 series will be equipped with 888 SoC.

Pete further confirmed that the 9 series will have 300% bigger vapor chamber, 33% more graphite, and a combination of heat-dissipating materials that will keep the phone from getting overheated while you game on it or when it handles any other heavy tasks.