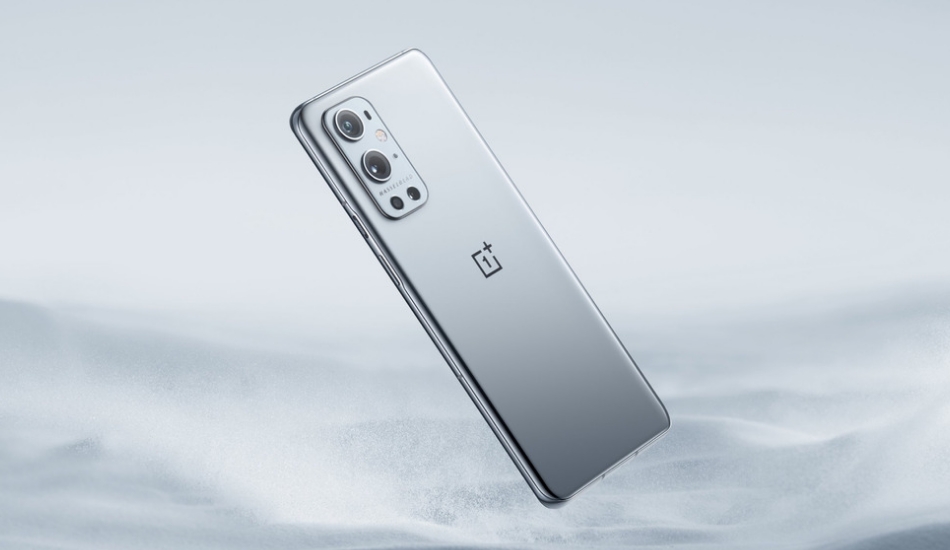 The OnePlus 9 series will be coming with 2 years of warranty as per the CEO. The Morning Mist colour of the OnePlus 9 Pro has been officially revealed as well.

The OnePlus 9 and OnePlus 9 Pro will have 2 years of warranty only in China and Europe (as required by the law), whereas in India and America, it will come with a standard 1 year warranty, a OnePlus North America representative confirmed to Android Authority.

“To answer your question on the below, the Weibo post was specific to China”, told a North American representative of the company. As for India, “OnePlus continues to provide one year warranty for free to users based on industry standard, and options for extended warranty for any users who are interested,” a OnePlus India representative noted.

The upcoming OnePlus smartphones that will be the OnePlus 9 series, will apparently have two years of warranty instead of the one year industry-standard warranty. The announcement was made by OnePlus CEO, Pete Lau.

The company looked at surveys and found that flagship buyers keep their phone for around two years before upgrading. As a result, the buyers will not have to worry regarding any hardware defects and will be handled without extra costs for 2 years.

For example, the European region already has 2 years of warranty for every type of electronic product but the rest of the world still has 1 year of warranty service. There is no information regarding whether the 2 year warranty of OnePlus 9 series will be applicable only in China or will it expand to other countries as well.

The OnePlus 9 series colour variants have leaked as well which shows that the OnePlus 9 Pro will come in Astral Black, Morning Mist, and Pine Green colour options while the vanilla OnePlus 9 should come in Arctic Sky, Winter Mist, and Stellar Black. The colour options (along with renders) were shared by known tipster Ishan Agarwal. 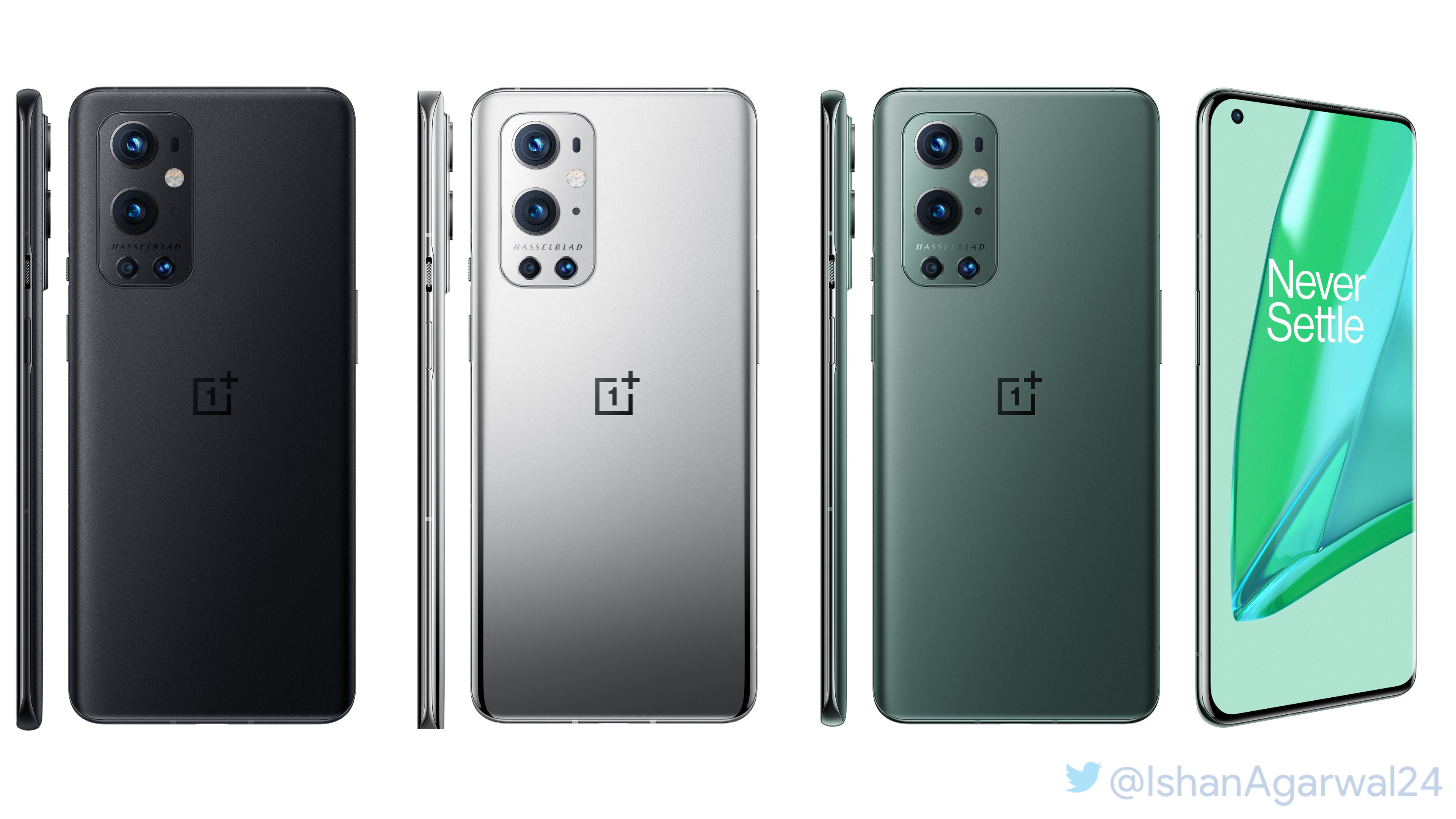 The renders show the rear design of the OnePlus 9 Pro that seems to have 4 cameras along with the ‘Hasselblad’ branding below the 4 sensors. The OnePlus 9 will also have the Hasselblad branding which will be put in a vertical position, instead of the horizontal one seen on the Pro.

Sample pictures shared by the CEO 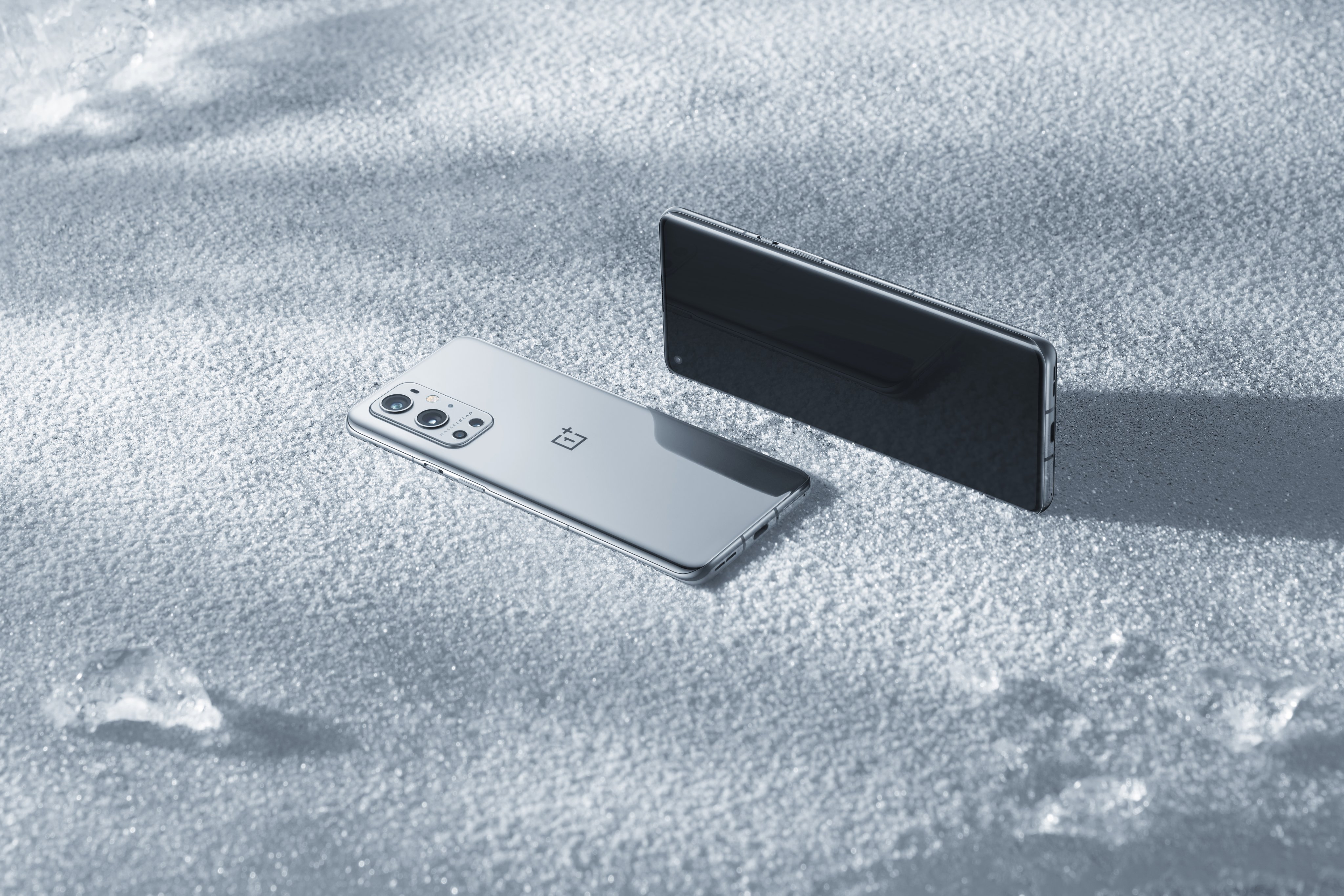 Pete Lau, CEO, OnePlus himself shared the photos of the OnePlus 9 Pro in the Morning Mist colour on Twitter. Along with that, the company executive has been sharing multiple shots on Twitter that are clicked from the ultra-wide as well as the primary sensor of the OnePlus 9 Pro, which is confirmed to be the unannounced Sony IMX789 camera sensor. The ultra-wide angle shots on the other hand though will be handled by the Sony IMX766 sensor.

A lot of you have said before that one of the biggest challenges for cameras is low-light shots. We’ll take that challenge, right here. Three ultra-wide, low-light photos, three flagship phones: which do you think does best? #OnePlusVisionTest pic.twitter.com/P4QplbsHxx

The key specifications of both the devices under the OnePlus 9 series have leaked earlier. Along with the phones, the brand is also set to launch the much anticipated OnePlus Smartwatch on March 23rd. The teaser for the watch has already been shared by the company on Twitter.