OnePlus is said to launch the anticipated OnePlus 9 series with Oneplus 9 and OnePlus 9 Pro of smartphones in March this year. Now live images of the OnePlus 9 Pro have leaked online.

As per leaked images by YouTuber Dave2D, the OnePlus 9 Pro will come with a curved display with a tiny hole-punch cutout on the upper-left corner.

Further, the images show that there is a Hasselblad branding on the camera housing at the back. OnePlus has this time partnered with Swedish camera manufacturer Hasselblad.

The quad-camera rear cameras include a primary sensor, an ultrawide sensor. The two cameras on the bottom can be a telephoto lens accompanied by a macro camera, depth sensor, and a camera filter. The camera also houses LED flash. Camera UI also shows 0.6x ultrawide, 3.3x zoom support and a tilt-shift mode. 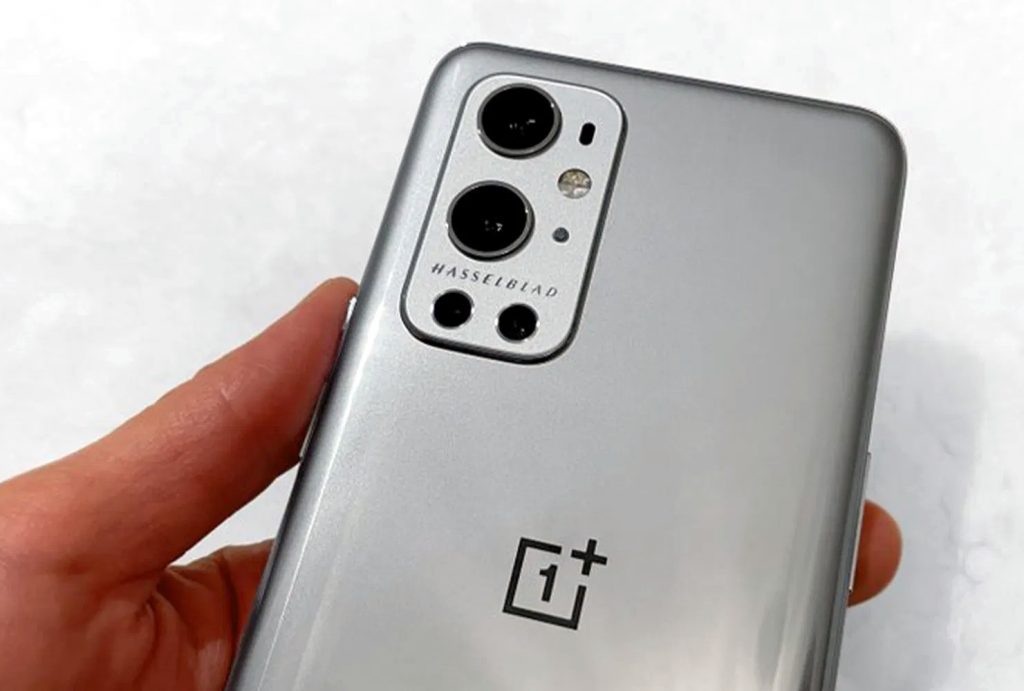 At the bottom, there is a USB-C port, SIM slot and speaker grille. The images also show that the OnePlus 9 Pro has power on/off and alert slider on the right and the volume rocker is on the left.

The live images also show some of the phone’s specifications. OnePlus 9 Pro will feature QHD+ display with a resolution of 3120 x 1440 and a 120Hz refresh rate. Users can switch between that and the 60Hz standard. Earlier rumours revealed a 6.7-inch screen for the phone. The phone is said to have 11GB (it should come with up to 12GB of RAM) with 256GB of storage. Other details like processor and camera sensors are not revealed in the leak.

As per earlier rumours, OnePlus 9 Pro could pack 4,500mAh battery with 65W wired charging support and 45W wireless charging capability. It will be powered by the Snapdragon 888 SoC. OnePlus 9 Pro will be 8.5 mm thick and will weigh less than 200 grams.

It is expected to run on Android 11 and feature an in-display fingerprint scanner, and 5G support.

OnePlus 9 series is also expected to consist of a third device which should be the OnePlus 9 Lite.  The phone is tipped to launch in India featuring Snapdragon 865. It can also come with a 90Hz or a 120Hz AMOLED panel along with a plastic back.

Only OnePlus 9 Pro tipped to come with IP68 rating