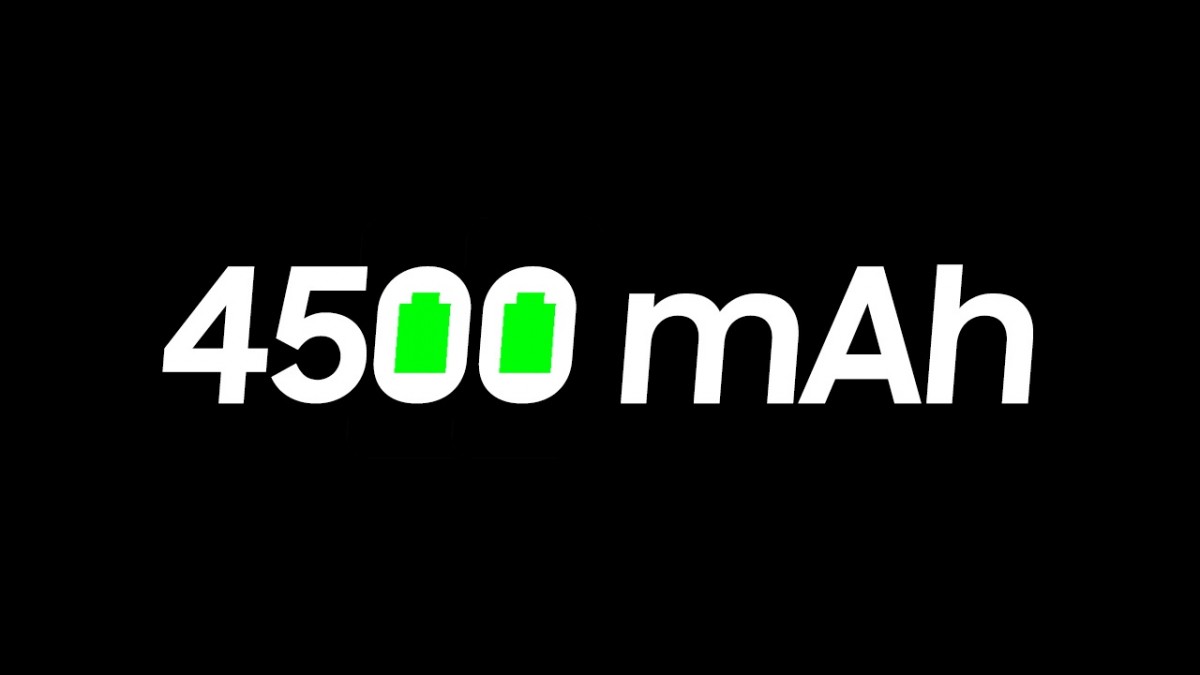 OnePlus is said to launch the anticipated OnePlus 9 series of smartphones in March this year. The series will include Oneplus 9 and OnePlus 9 Pro whose key specifications have been tipped online.

Tipster Digital Chat Station has leaked the specifications of the upcoming OnePlus 9 series. In a Weibo post, the tipster says that OnePlus 9 will sport a 6.55-inch full-HD+ flat display with 120Hz refresh rate while the OnePlus 9 Pro will come with a 6.8-inch Quad HD+ curved display with a 120Hz refresh rate as well. Both phones are said to feature a punch-hole notch cutout on the top-left corner that measures 3.8 millimetres.

Further, the tipster reveals that both the OnePlus 9 Pro and OnePlus 9 could pack 4,500mAh battery with 65W wired charging support. In addition, the Pro model is expected to have a 45W wireless charging capability. Both the smartphones will be powered by the Snapdragon 888 SoC. OnePlus 9 will be 8 mm thick while the OnePlus 9 Pro measures 8.5 mm. Both will weigh less than 200 grams.

Both are expected to run on Android 11 and feature an in-display fingerprint scanner, and 5G support.

Not only this, but the OnePlus 9 series is also expected to consist of a third device which should be the OnePlus 9 Lite.  The phone is tipped to launch in India featuring Snapdragon 865. It can also come with a 90Hz or a 120Hz AMOLED panel along with a plastic back. The leak suggested that the OnePlus 9 Lite will borrow a lot from last year's OnePlus 8T