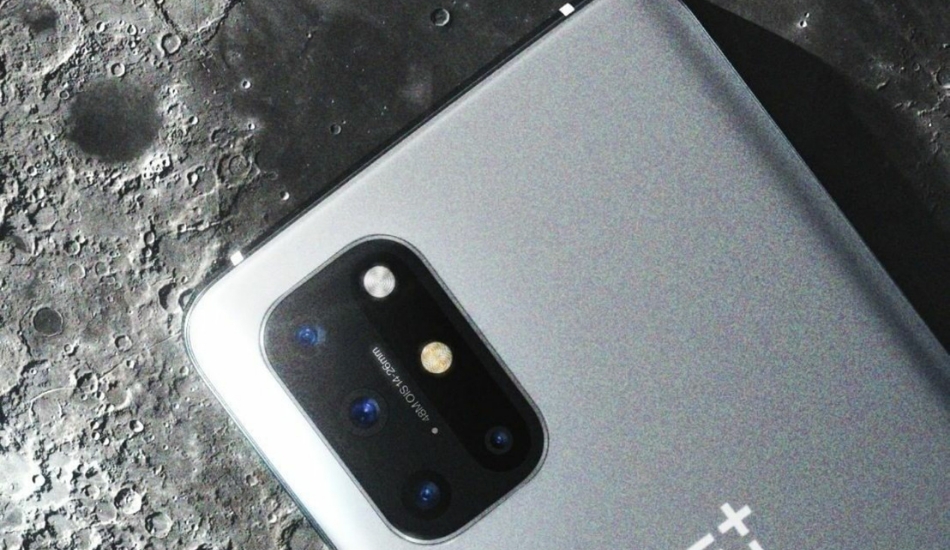 OnePlus’s newest flagships are almost a month away and as per a tipster, the OnePlus 9 and OnePlus 9 Pro will be joined by the OnePlus 9 Lite that is supposed to be the lower model out of the three.

As per TechDroider, a tipster on Twitter, the OnePlus 9 Lite will reportedly have 2 models including LE2100 and LE2101. The device will launch in India, China and might also arrive in Europe. 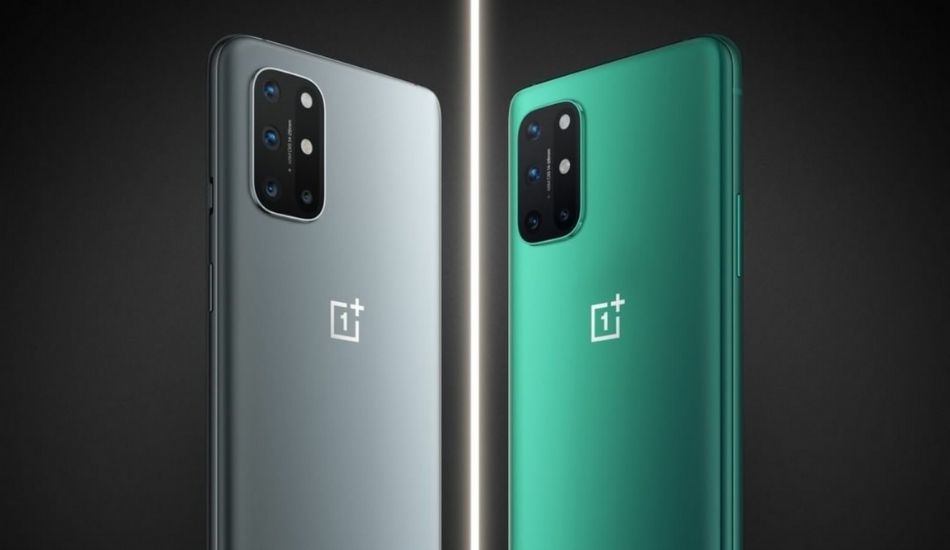 The tipster also confirms that the device will be powered by a generation old Snapdragon 865 which puts this information in line with last month’s leak that pointed towards the same possibility. The OnePlus 9 Lite has been leaked earlier as well but with different names such as OnePlus 9E and OnePlus 9T.

The OnePlus 9 and 9 Pro are expected to be released by mid-march along with the OnePlus 9 Lite. As per last month’s report, the device could launch at a price tag of around $600 (approx Rs 44,000). The device could compete with the S20 FE and the Pixel 4A at this price range in India.

The leak suggested that the OnePlus 9 Lite will borrow a lot from last year’s OnePlus 8T, which means it can also come with a 90Hz or a 120Hz AMOLED panel along with a plastic back. The camera optics should also be similar to the 8T. While the hardware will remain the same, the only thing that should change a bit would be the design.

The OnePlus 9 will allegedly have a 6.55-inch FHD+ display with a resolution of 1080 x 2040, 401ppi along with 120HZ refresh rate. The display will also support HDR and an In-display fingerprint sensor.