OnePlus 10 Pro could launch in India on this date

OnePlus confirmed that the 10 Pro would arrive in India by end of March and a new leak has revealed the exact date of launch. 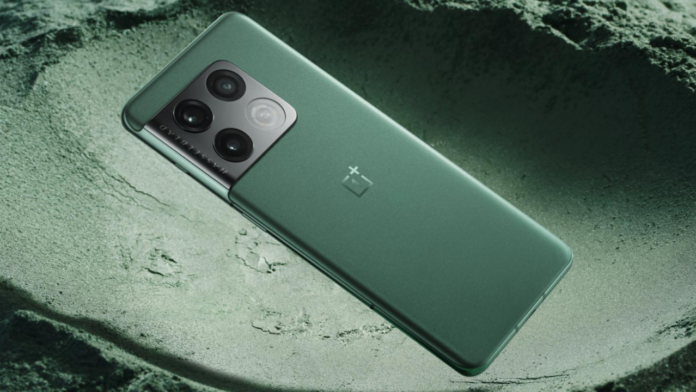 The OnePlus 10 Pro was first unveiled back in January and a few weeks later, it was confirmed to arrive in the global markets. Now, a new leak has emerged online which gives us an exact date for the launch of the OnePlus 10 Pro in India. The device debuted as a flagship in China with a Snapdragon 8 Gen 1 SoC under the hood.

As for the leak, it comes from tipster Yogesh Brar on Twitter. As per him, OnePlus will soon begin teasing the OnePlus 10 Pro in India in the upcoming days. Moreover, he says that the launch will either take place on March 22 or March 24. Considering the CEO of OnePlus has already confirmed that the device will come to India by March end, the leak might prove to be true.

In a recent announcement, OnePlus confirmed that OxygenOS and ColorOS will remain independent brand properties, backtracking from its earlier announcement of a Unified OS that would have combined Color OS and Oxygen OS. ”This new course was taken in accordance with feedback from our Community – we understand users of OxygenOS and ColorOS want each operating system to remain separate from each other with their own distinct properties”, the announcement read.

It has now been confirmed that OxygenOS 13 will retain its unique visual design which will be kept close to Stock Android and a range of exclusive customization features. Separately, Pete also disclosed that OnePlus will debut a new retail model in India that increases the “synergy between its online and offline sales systems”.