Government to impose penalty on telemarketers over Pesky calls and messages 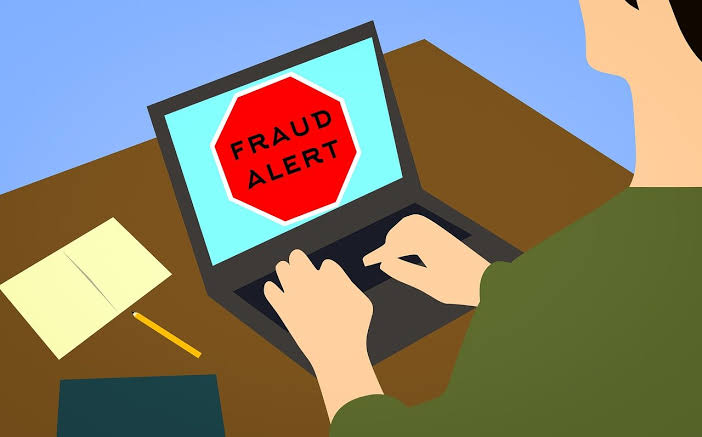 During a high level meeting held on Monday, the government has taken up the issue of frauds over mobile networks very seriously because of which it will now start imposing penalties on telemarketers who don't follow the laid down rules.

Pesky calls and messages, fraud over mobile networks, the security of digital transactions are the talk of the town and very serious issues that need to be tackled at the Government level in India. And it seems government aims to just do that as they proposed to impose a financial penalty against telemarketers and even disconnect their resources in case of repetitive violations.

The high-level meeting chaired by Ravi Shankar Prasad,Minister of IT & Telecom and Law, on Monday, proposed setting up a Digital Intelligence Unit (DIU) to coordinate with various stakeholders when investigating fraudulent activities that are conducted using telecom resources. Several complaints in the recent past regarding financial frauds done through mobile phones by sending pesky messages promising loans, and more lead to the proposal of setting up DIU.

As a result, the minister directed telecom ministry officials to conduct a meeting with mobile operators and telemarketers to inform them of the seriousness of the issue and to make them comply with the laid-down rules and procedures.

Apart from the DIU, the government will also establish a Telecom Analytics for Fraud Management and Consumer Protection (TAFCOP) system in mobile service areas to tackle the problem.