Nokia T20 Tablet will be launching on October 6. It could come with a 10.36-inch touchscreen display alongside 4GB RAM and 64GB storage. 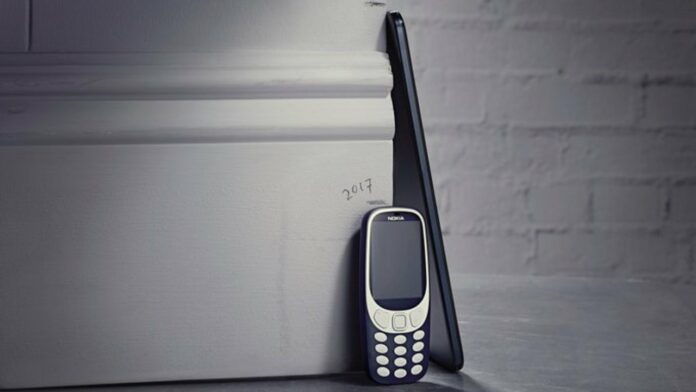 Nokia has scheduled a launch event for October 6. The company is now confirmed to launch a tablet at the event.

Nokia Mobile on its official Twitter handle has posted a new teaser which confirms that the tablet will make its debut on October 6. The teaser shows only the side profile of the upcoming tablet.

Further, the teaser shows that the tablet will come in a dark gray/black finish. It seems to be very slim device. The tweet reads “Everything you’d expect from a Nokia phone in a tablet. Coming 6.10.21”.

Based on past rumors, the tablet is expected to be called Nokia T20. Let’s look at the rumoured specifications of the tablet.

This should be the first one from Nokia since 2014. There may even be a premium smartphone inside so take this information with a pinch of salt.

The device could come with a 10.36-inch touchscreen display. Apart from that, you would get 4GB of RAM and 64GB of storage. The tablet could pack a Unisoc chipset. It should run android 11. There could be also support for 10W charging.

With the launch of this tablet, Nokia will join Samsung, Realme, Xiaomi, Lenovo and more brands with an Android tablet in the market.

It comes in Night and Dusk colours. It is already on sale on Nokia.com. Customers who choose to avail the JioExclusive offer will get an instant price support of 10% on the best buy price. They will have to pay Rs. 11,150 only, after a Rs 999 discount.