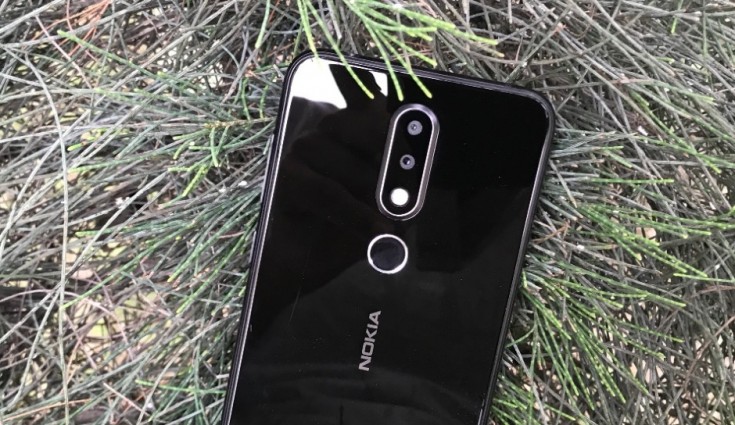 The company was earlier reported to launch Nokia 9.3 PureView, Nokia 7.3 and Nokia 6.3 in August or September.

HMD Global has reportedly postponed the launch date of its new range of Nokia smartphones. The company was earlier reported to launch Nokia 9.3 PureView, Nokia 7.3 and Nokia 6.3 in August or September.

As per a report by Nokia Power User, the company has postponed the launch date of the said smartphones to Q4. The company has reportedly made this decision due to the Coronavirus across the globe. The sources close to the development told the publication that the phones could be launched in early Q4 of 2020. Furthermore, the report says that the launch timings will depend on the ongoing COVID-19 pandemic and how quickly it can be controlled across the globe.

Nokia 9.3 PureView is tipped to be powered by the Snapdragon 865 SoC. The smartphone would have a bezel-less display and an upgraded selfie camera with 32-megapixel or 48-megapixel resolution. The phone may lack support for 3.5mm audio jack and it may carry support for wireless charging. Nokia 9.3 PureView could be arriving with under-display camera.

Nokia 7.3 will feature quad rear camera setup with a combination of a 64-megapixel main camera along with a depth camera, a macro camera, and an ultra-wide shooter. The report also speculates that the smartphone could come with a 48-megapixel main sensor with Zeiss optics instead of the 64-megapixel camera.

Nokia 6.3 will feature a Zeiss-branded quad rear camera setup. The phone is said to be powered by a Snapdragon 670/675 processor. For the display, Nokia 6.3 may sport a tear-drop notch like Nokia 5.3 but will be a PureDisplay like its predecessor Nokia 6.2. The phone might come at a starting price of 249 Euros for the base variant with 3GB RAM and 64GB internal storage.