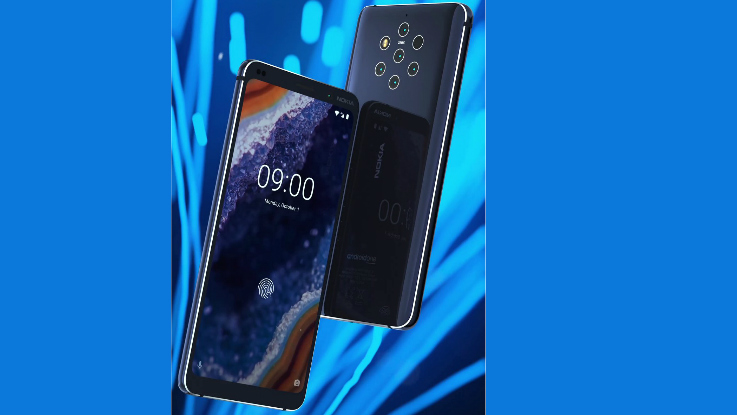 Nokia 9.2 would have a bezel-less display and an upgraded selfie camera with 32-megapixel or 48-megapixel resolution.

HMD Global had launched the Nokia 9.1 PureView as the world’s first smartphone with penta-lens setup last year. Now the company is said to launch Nokia 9.2 in the first half of 2020.

Nokia Power User reports that Nokia 9.2 is said to be powered by Qualcomm Snapdragon 865 SoC and won’t be showcased at MWC 2020 in Barcelona next month.

The report also mentions that Nokia 9.2 might partner with Toshiba to come with a big sensor. It won’t be equipped with “Light camera technology”. The smartphone is said to offer a “great camera” experience.

Another report from Nokiamob.net has revealed that the smartphone would have a bezel-less display and an upgraded selfie camera with 32-megapixel or 48-megapixel resolution. The phone may lack support for 3.5mm audio jack and it may carry support for wireless charging. Moreover, it is speculated to debut sometime after June 20.

Alongside the Nokia 9.2, a separate report from Nokiamob.net has mentioned that HMD Global is in plans to bring its foldable phone.

It is the world’s first smartphone to feature five cameras at the rear. The setup consists of five 12-megapixel sensors with f/1.82 aperture and phase detection auto-focus. Out-of-which three are monochrome lens and two RGB sensors. For the front, there is a 20-megapixel front-facing camera.