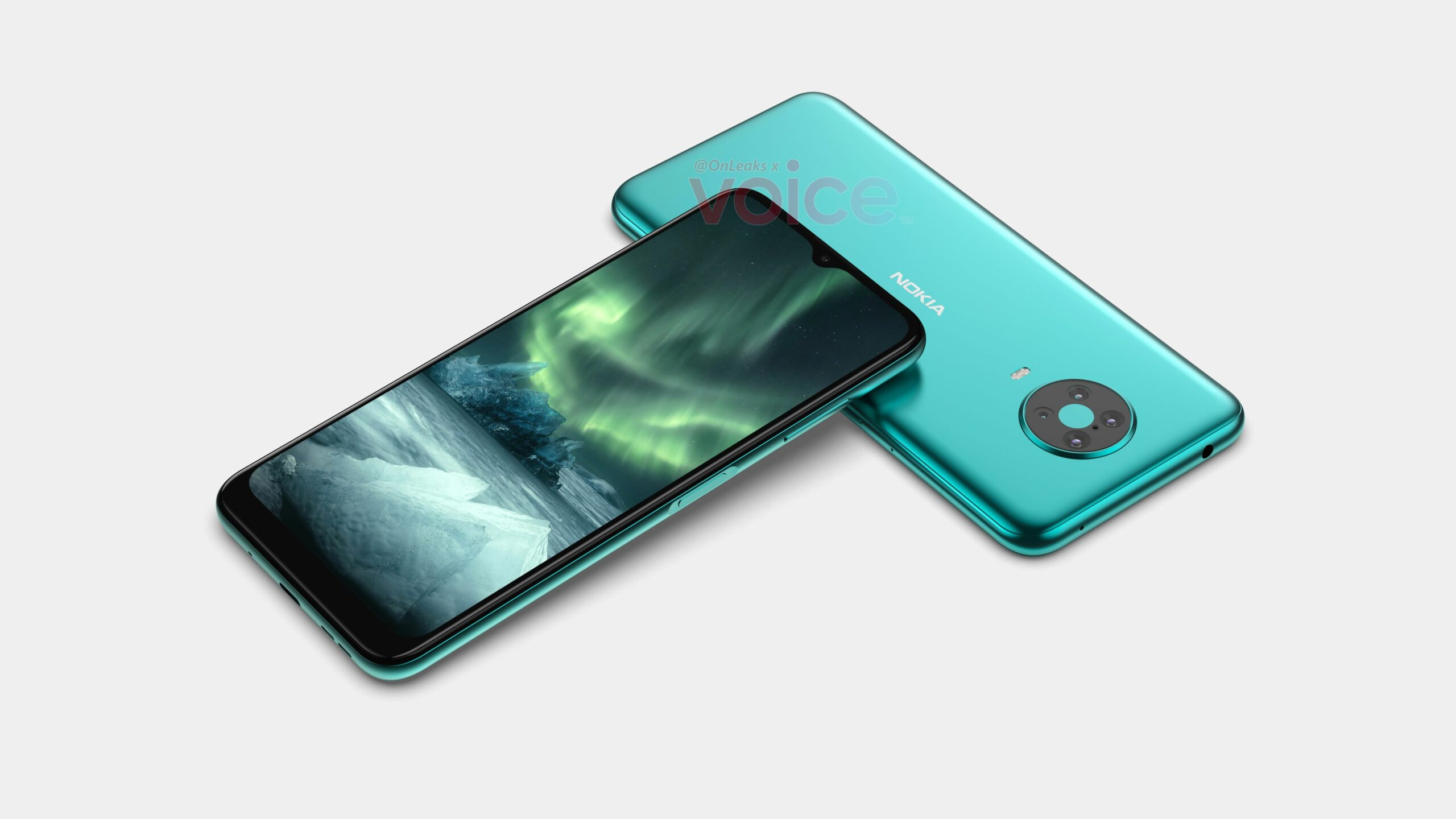 Nokia has been in the smartphone space for a while and is trying hard to connect more users with itself. It seems like the company is ready to launch 3 new smartphones during the Q1 and Q2 of this year that should include Nokia 1.4, Nokia 6.3 and Nokia 7.3.

As per a new report from NokiaPowerUser, the Nokia 1.4 has been spotted through multiple listings which confirms the device will launch in February. The specifications for this device were leaked a few days ago suggesting it will sport a 6.51-inch HD+ display, have 1GB of RAM along with 16GB of storage (expandable up to 128GB), and will be powered by a 1.3Ghz quad core processor the name of which is unknown yet.

It should feature dual cameras on the back including a 8MP + 2MP camera setup with flash and a 2MP front sensor. It should pack a 4000mAh battery. The specifications were leaked by MySmartPrice in collaboration with tipster Sudhanshu.

The Nokia 6.3 and the Nokia 7.3 that could also be called 6.4 or 7.4 respectively, should launch in Q1 of 2021 or in early Q2 as per the report. The alleged renders for the Nokia 6.3 have also been leaked in the recent past showing a circular camera design on the back.