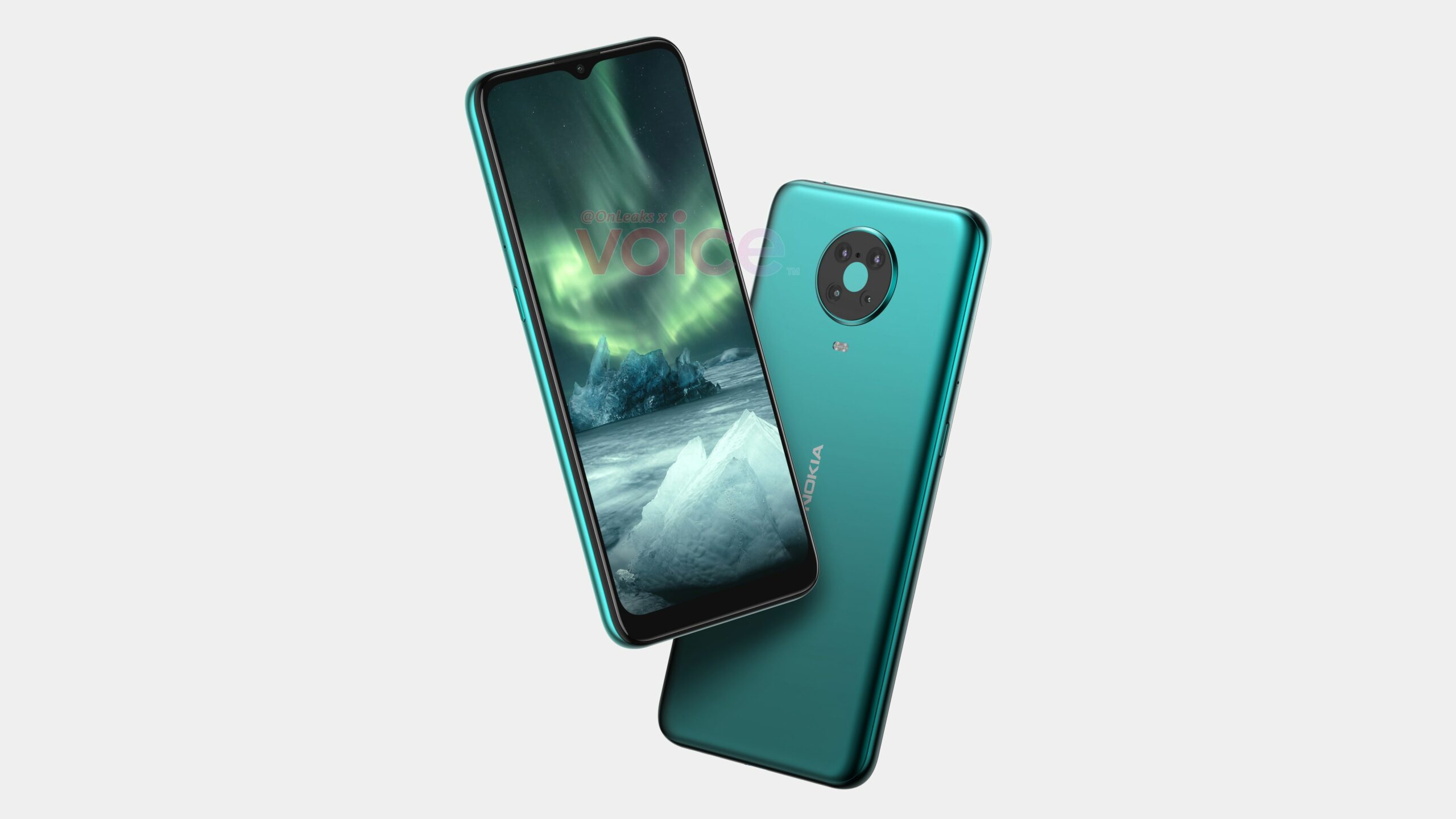 The upcoming successor to the Nokia 6.2 is expected to sport a 6.45-inch display along with quad cameras on the back.

Nokia is allegedly working upon a new device that should launch in the budget segment and will be called the Nokia 6.3 or the Nokia 6.4, as the naming can change until the device actually launches.

Courtesy of tipster Steve Hemmerstoffer (OnLeaks), we now have a first look at the device in high quality renders shared by him. The successor of the Nokia 6.2 comes with a circa 6.45-inch flat display which features a water dropsm style notch. 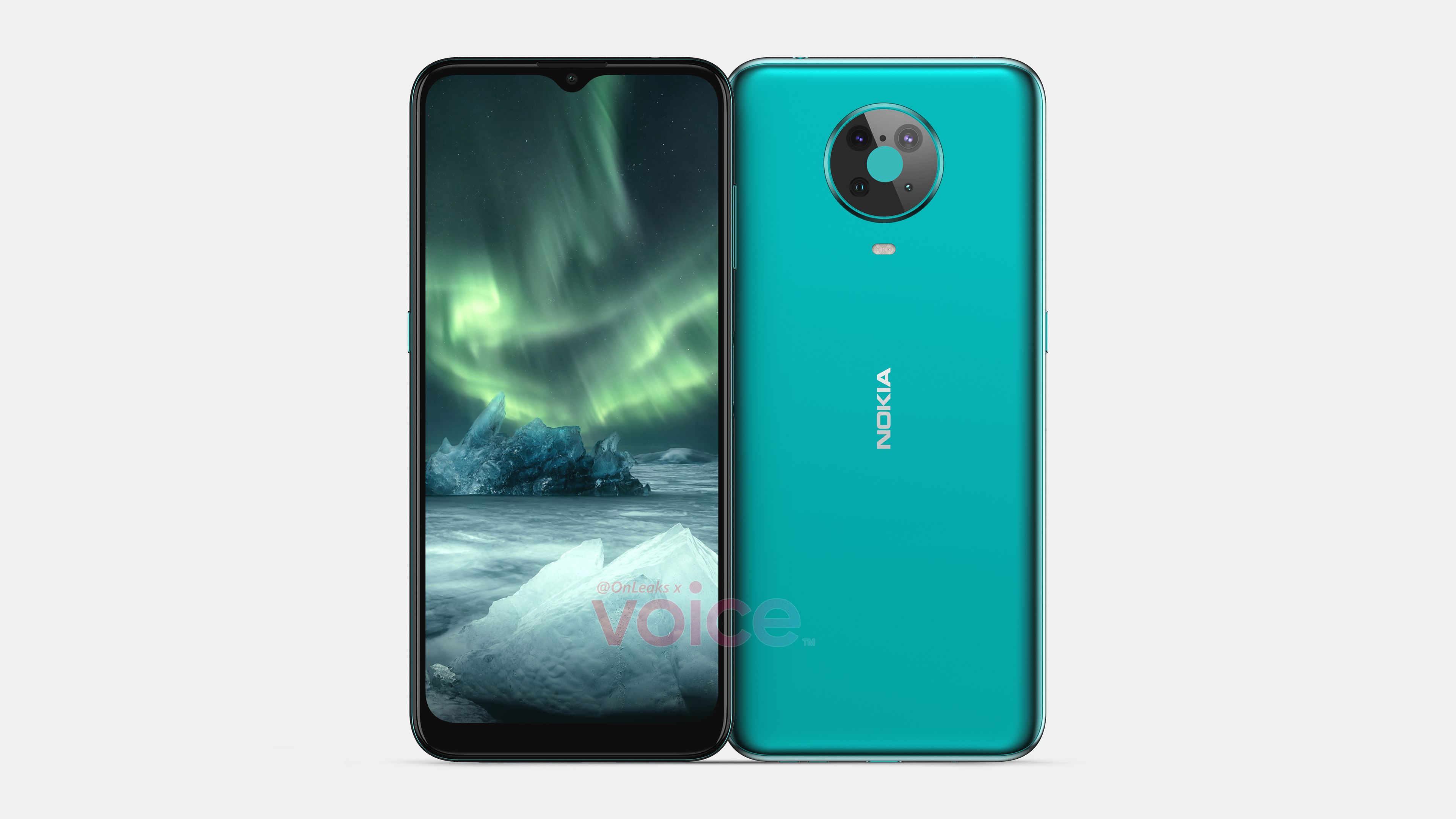 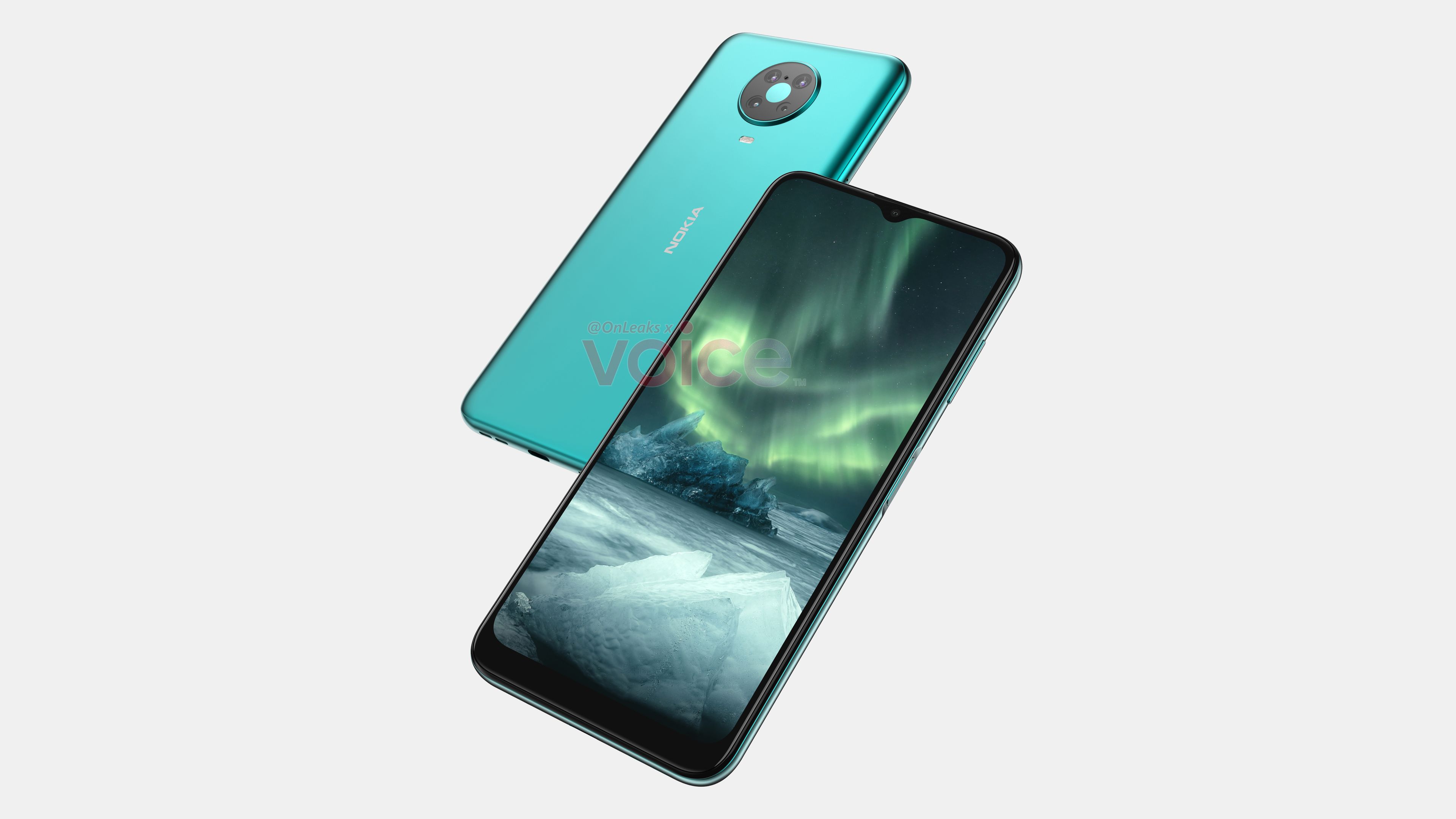 To the back, we have a quad camera setup that is housed in a circular array, below which sits the dual flash. Another difference between the Nokia 6.3 / 4 and the Nokia 6.2 is the placement of the fingerprint sensor. 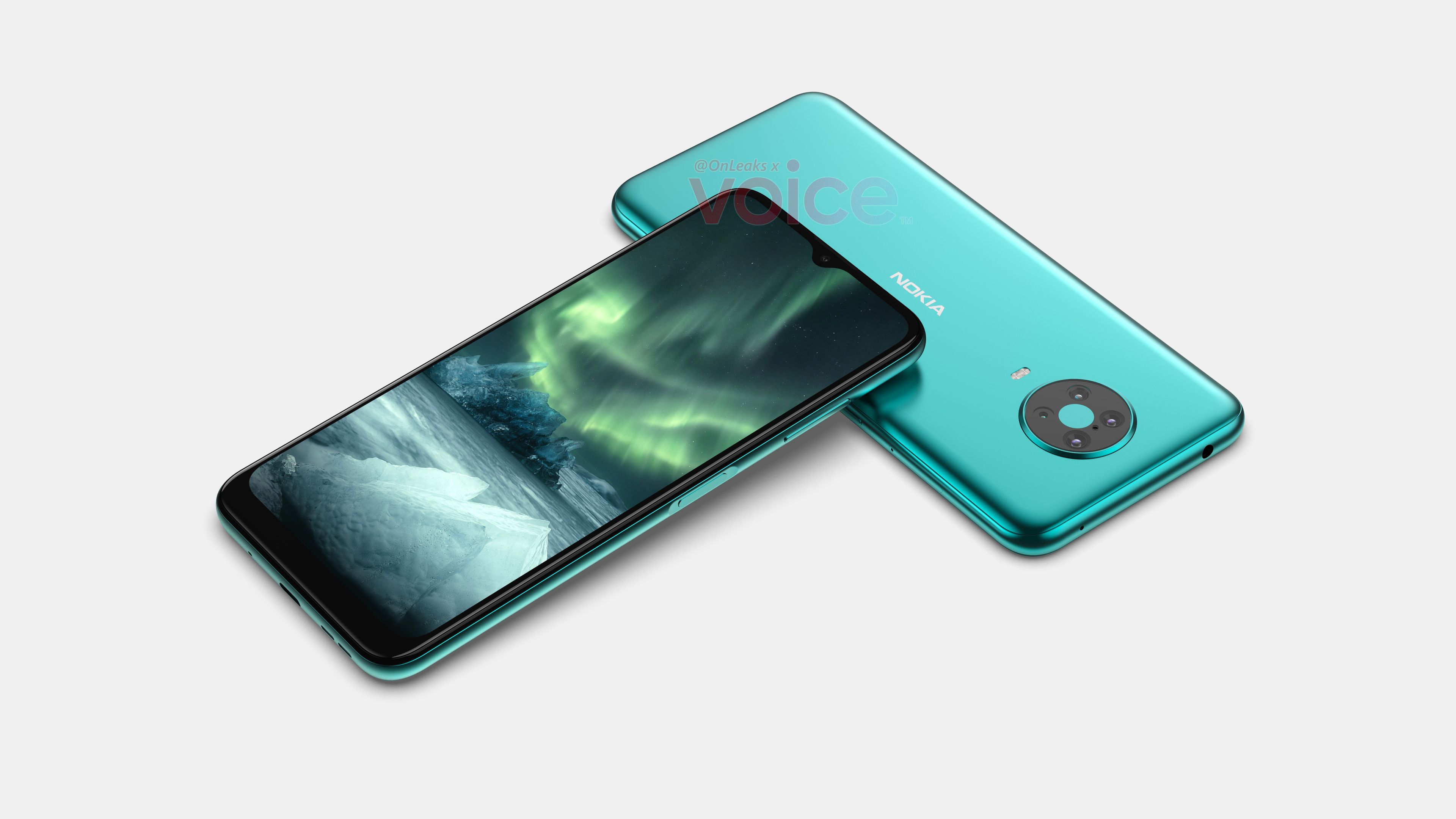 On the left, we have a dedicated button for the Google Assistant. Nokia has also retained the Headphone jack on the Nokia 6.3 / 4, same as its predecessor. The Nokia device is expected to launch sometime in April of 2021 as per the tipster.

Per a recent report from NokiaPowerUser, the device may be backed by a 4300mAh battery as the battery model for the phone has been spotted on TUV Rheinland certification website.