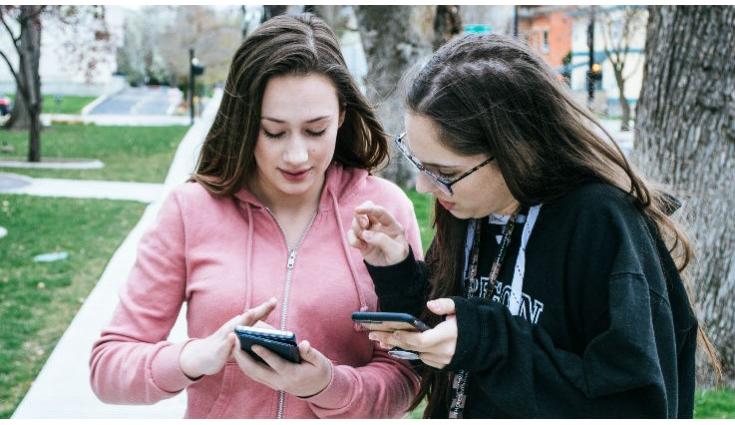 It has been a year to forget for most major phone brands in India, with market shares and growth both dipping sharply throughout the year. So it is hardly surprising that most brands plan to have a relatively quiet December. As per our sources in the retail sector, four of the top five smartphone brands in India have no plans to launch any major device in the country.

In fact, at the time of writing, only Realme of the top five was planning a major launch in the Indian market – the Realme 10 series, which is expected to be announced on December 8. None of the other brands – Xiaomi, Samsung, Oppo or Vivo – have plans for a major launch in the month. Xiaomi includes Poco, Oppo includes OnePlus, and Vivo includes iQoo. As per our sources, there might be some “soft launches”, and maybe some new colour and RAM/storage variants of older models might be launched, but most of the top brands are likely to let December pass without a major launch.

What about other brands?

All of this rounds off what has been a relatively quiet period for most of the major brands. Unlike in past years which saw the likes of Xiaomi, Samsung and OnePlus release high-profile devices or at least talk of forthcoming devices, the past few months have seen what can be considered to be almost deafening silence. Xiaomi’s last notable phone launch was the super budget-friendly Redmi A1 in early October, OnePlus has not launched a phone in India since the OnePlus 10T in early August, Vivo had the Y16 in late September, Oppo had the A77 in late August, and Samsung has been relatively quiet since the high-profile launch of its Foldables. To their credit, brands like Realme and Motorola have been somewhat active, but by and large, the Indian smartphone market has been very quiet in recent times, and December is unlikely to see this trend change.

Why is there a slowdown?

As per some retailers, there is a general sense of pessimism from most brands about major launches, given the global slowdown, which is leading them to keep a low profile in India. As per some, component shortages have also made brands more conservative about launches. The rising prices of phones in the mid-segment have also led to a shrinkage in demand, with even the arrival of 5G being unable to overcome it. Some retailers said that Samsung and OnePlus had planned launches in November and December but had rolled back plans following a relatively quiet festive season, although all brands claim to have done well in the online sales festivals. Some had also expected new devices from iQoo and Redmi in November and December. Again, that seems unlikely to happen, although Poco is expected to have a soft launch of a budget 5G device in India.

However, that is expected to change in early 2023, with Samsung, Xiaomi, Vivo and OnePlus, all expected to launch flagships in India in the first quarter of the year. The chances are that the high-profile launch party will be started by the Vivo X90 Pro, as per one source. That said, if you are waiting for a high-profile phone launch in India in December, we would advise you not to hold your breath for it – unless you are looking at the Realme 10 series. 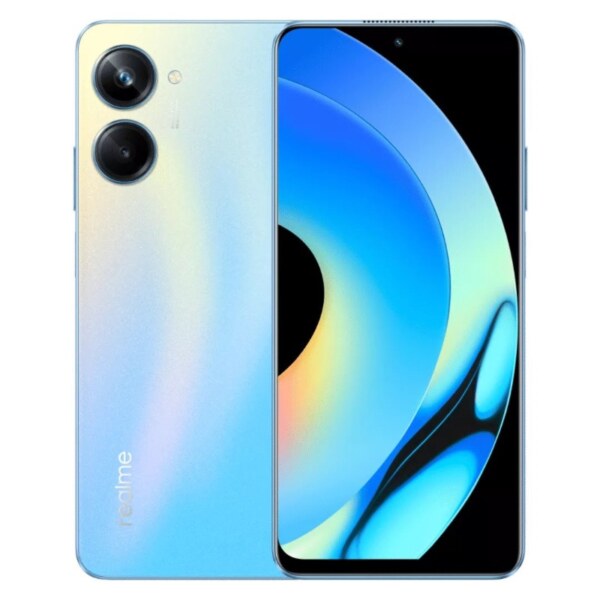