Realme 10 could be launched soon in India. 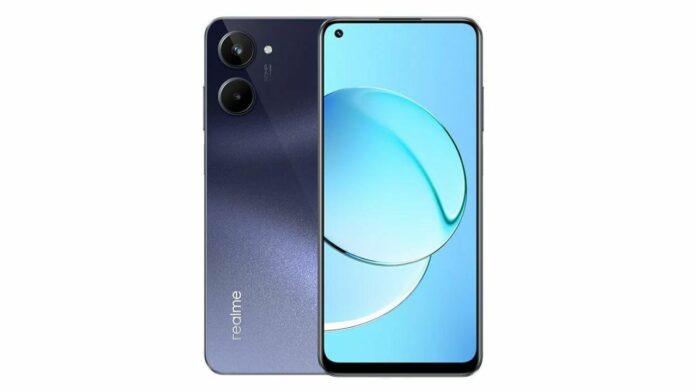 Realme launched the Realme 10 4G globally a couple of weeks back and it seems like the India launch of the same is now imminent. A new report suggests the price, RAM, and storage details of the Realme 10 4G’s Indian variant. It is said to be offered in three RAM and storage configurations with up to 256GB storage.

If the Indian variant of the Realme 10 is the same as the global one, it will come with a 6.4-inch Super AMOLED full HD+ display with 1080 × 2400 pixel resolution, 360Hz touch sampling rate, 1000 nits peak brightness and a 90Hz refresh rate. It is powered by the octa-core MediaTek Helio G99 chipset coupled with up to 8GB RAM and 128GB internal storage. In addition, the storage is expandable up to 1TB via a dedicated microSD card slot.

The phone comes equipped with a dual rear camera setup. It comprises a 50-megapixel primary camera and a 2-megapixel macro camera with an f/2.4 aperture. In addition, there’s a 16MP front-facing camera for selfies. The phone packs a 5000mAh battery that has 33W fast charging support.

The Realme 10 runs Android 12-based Realme UI 3.0. The phone also has a side-mounted fingerprint sensor for security. It also has face recognition as well. Moreover, the phone supports dual-SIM 4G, dual-band WiFi, Bluetooth 5.1, GPS, A-GPS, BeiDou, GLONASS on the connectivity front. Additionally, the 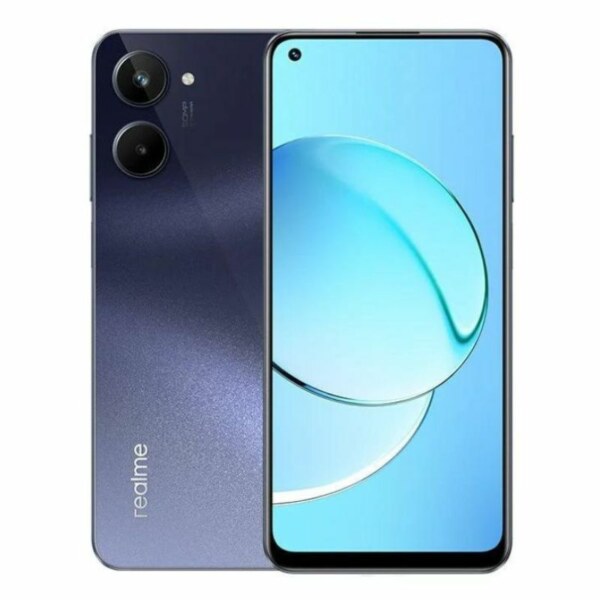