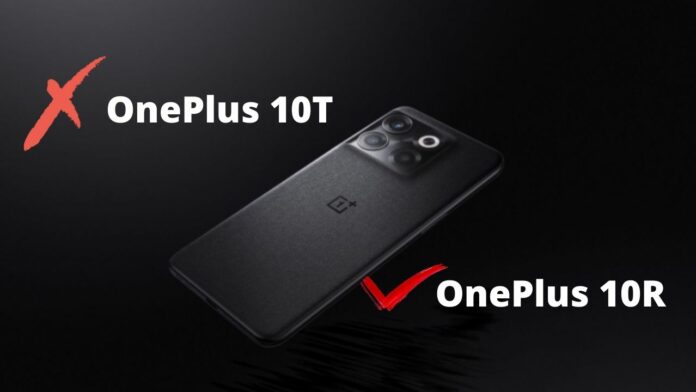 It has been a hectic year for OnePlus. The brand has been launching one phone after another right through 2022, and August has seen it launch its new flagship, the OnePlus 10T. The phone is, on paper, the most powerful OnePlus phone out there, thanks to its Qualcomm Snapdragon 8+ Gen 1 processor, and it also packs in very good hardware.

However, we at The Mobile Indian think that you would actually be better off sticking to its predecessor, the OnePlus 10R, which was launched a few months ago. You might lose out on a few features, but you will get almost everything the OnePlus 10T has. And at a much lower price.

Distinct and modern style vs a OnePlus 10 Pro clone

Both phones seem to have very similar flat Fluid OLED displays – 6.7 inches with 2412 x 1080 pixel resolution and a refresh rate of 120 Hz. They both have the same touch response rate as well – 360 Hz hardware and 720 Hz software. Both also support sRGB, Display P3, 10-bit Color Depth, and HDR10+. The OnePlus 10T might have a few more viewing modes, but take it from us, there is not much difference between the two displays.

The OnePlus 10R and OnePlus 10T have very similar cameras on the back and the front. On the back, both have a triple camera arrangement with a 50-megapixel Sony IMX 766 main sensor with OIS, an 8-megapixel ultrawide camera and a 2-megapixel camera. And in front, both feature a 16-megapixel selfie camera. Both phones have multi focus and also similar shooting modes. Of course, as the OnePlus 10R and OnePlus 10T have different processors, there will be some difference in camera performance, but in most cases, it would be difficult to say which is better.

More RAM and storage at a lower price

Just how big is the processor difference?

In fact, the only REALLY major difference between the two phones is the processor. The OnePlus 10T runs on the latest Qualcomm Snapdragon 8+ Gen 1 chip, while the OnePlus 10R runs on the MediaTek Dimensity 8100 Max. Speaking objectively, both are flagship processors, and while some might prefer the Qualcomm chip, the fact is that both phones are capable of running games at very high settings without any problems at all. Both come with quick RAM and storage, very good stereo speakers, and special gaming modes. Unless you are the type that sits down and measures each benchmark score, you will not notice any major difference in performance between these two devices.

Not as big as the MASSIVE price difference!

No prizes for guessing which device Team TMI thinks offers you much more value for your hard-earned money. The OnePlus 10R Endurance Edition is a way better option than the OnePlus 10T in our books. 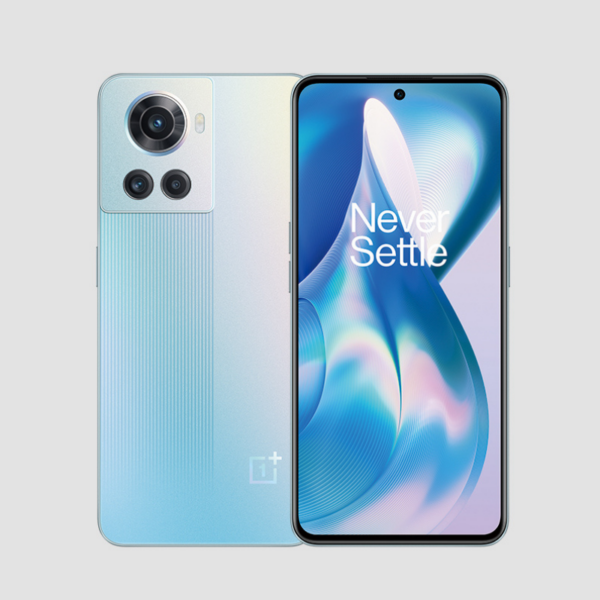