Realme is working on a bunch of smartphones including Realme GT, Realme X9 Pro, and Realme 8 series. But we now have some new 3D renders on hand that show off a mysterious smartphone from Realme about which everything is unknown except the design.

Courtesy of knowntipster Steve Hemmerstoffer, we have the first look at an upcoming smartphone from the brand for which we don’t even have a name as of now. The smartphone has a flat front panel, which comes with a water-drop notch shaped selfie camera and a quite sizable chin, making it clear the device is aimed at the mid-range segment. 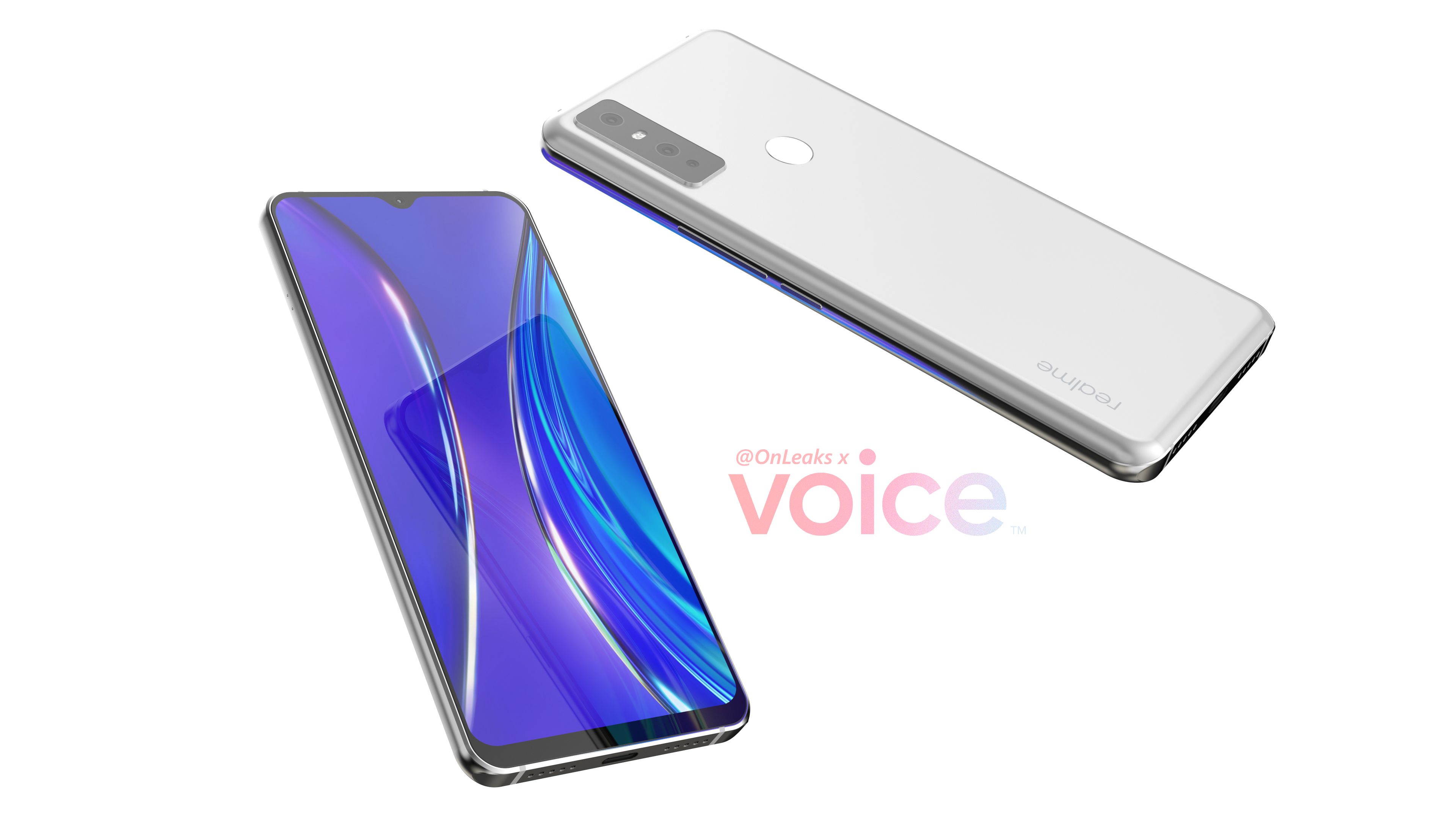 On the rear, the device has a physical fingerprint scanner along with a triple camera setup or at least a dual one with an unknown third sensor. The smartphone also features a 3.5mm headphone jack and a dual sim card/SD card tray. 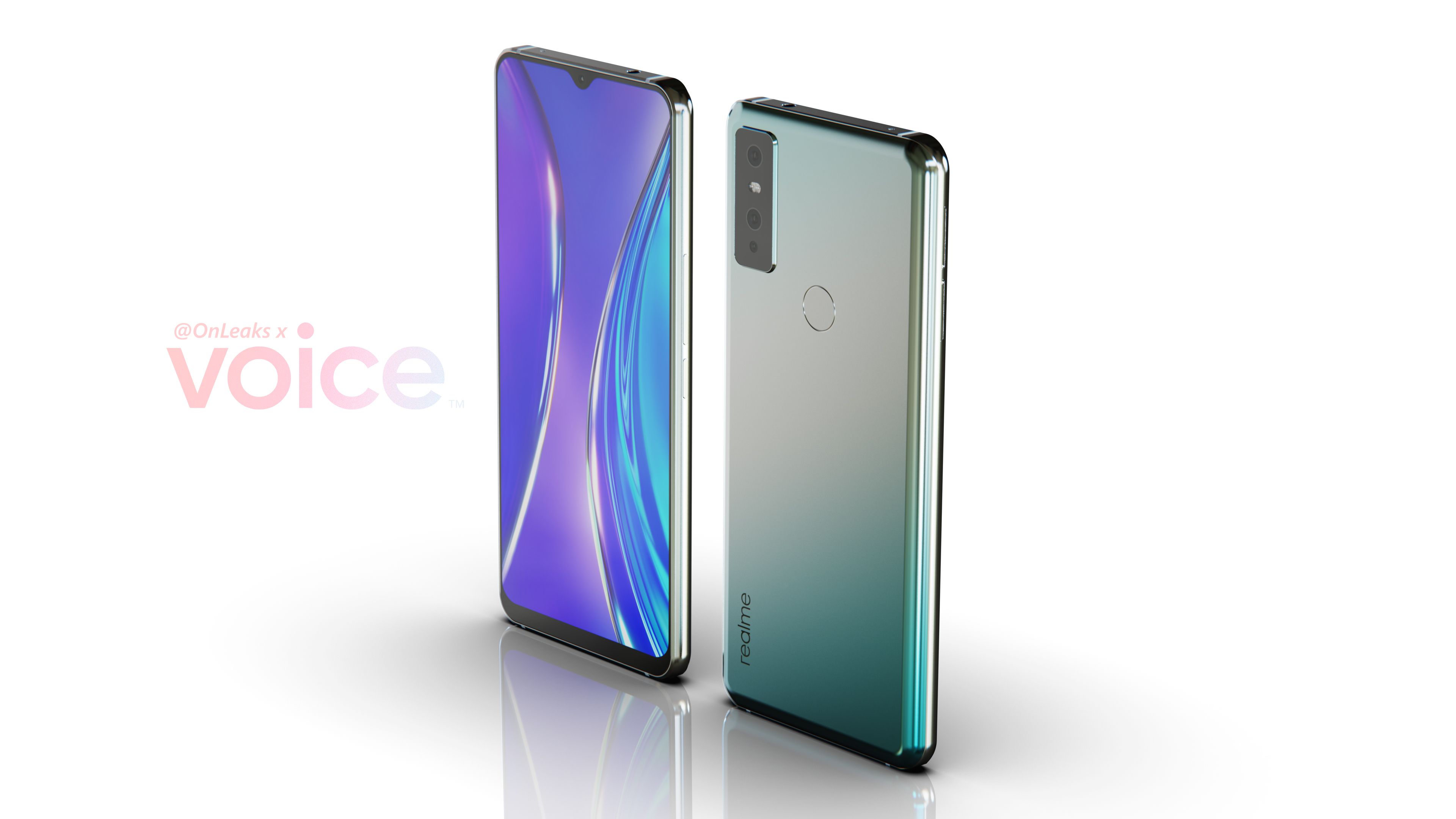 The device can’t be a part of the Realme 8 series smartphones as according to a leak, they have a huge square-is camera panel and look totally different. We also have the design revealed for the Realme GT which confirms the mysterious smartphone from the company stays a mystery.

Meanwhile, the Realme GT has also beenspotted on Geekbenchwith model number RMX2202. The listing reveals the smartphone will be powered by Snapdragon 888 chipset. Further, the device will come with 12GB of RAM. It will also run on Android 11 out of the box.