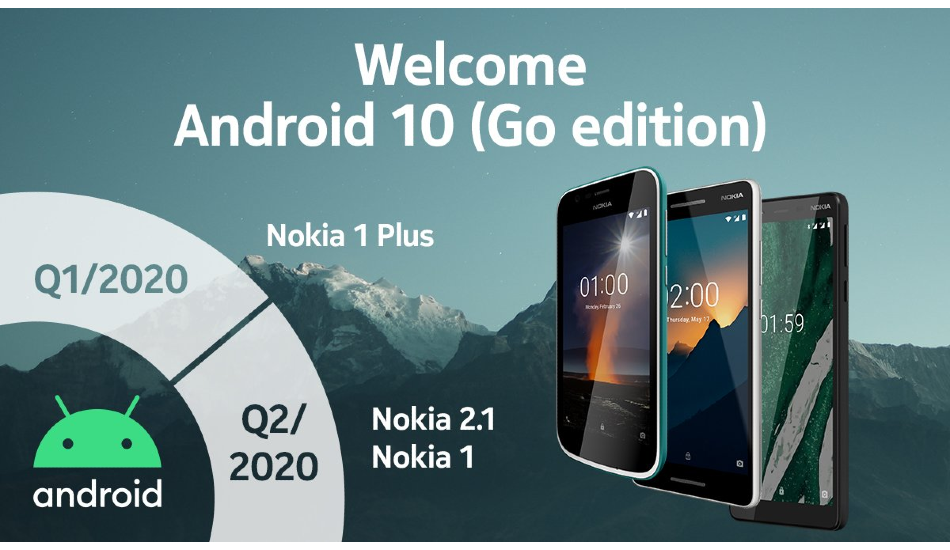 Software experience constitutes half of the smartphone experience while the other half is based on the hardware quality. Software experience is further enhanced with updates, most importantly the newest version of Android which is released by Google, followed by security patches.

Google releases a new Android version every year (Android 12 for 2021) and smartphone makers start working on their respective software skins to make it adapt to the latest Android version with features, UI changes and more. Talking about the security patches, dozens of security flaws are discovered in components of Android each month, which is why Google releases monthly security patches.

These security patches are then integrated into the OEM’s respective skins and then released as a software update.

So let’s take a look at which companies provide the updates for the longest time while which ones of them stick to a shorter period. The shorter the period, the less pleasing experience you get as the brand is the most quick amongst all to abandon their smartphones.

Starting with Google’s Pixel devices, these are the first ones to receive both types of updates including major OS upgrades as well as security updates.

Pixel phones get Android version updates as well as security updates for at least 3 years from when the device first became available on the Google Store. This is the longest period for which a smartphone maker provides Android OS upgrades and we only have one other company that matches Google about which we will talk ahead.

Asus is one of the brands in the herd of companies that provide only 2 years of major OS upgrades, meaning those smartphones that launched with Android 10 will definitely get Android 11. The brand provides 3 years of security updates.

Asus has so far updated its ZenFone 6 (Stable version), ZenFone 7 (Beta), ZenFone 7 Pro (Beta) to Android 11. It is recruiting beta testers for ROG Phone 3 for testing the Android 11 while the company is still deciding whether it will update the ZenFone 5z to Android 11 or not.

Oppo provides 2 years of major OS upgrades with 3 years of security updates that are pushed monthly for flagship devices and quarterly for other devices. The company was one of the fastest smartphone OEMs last year to update its smartphones with Android 11.

OnePlus has been a promise breaker in many of the aspects and this one is no different. While the company promises 2 years of major OS upgrades along with 3 years of security patches, there has been some confusion going on as OnePlus has so far provided 3 major OS upgrades to most of its smartphones. The OnePlus 7 Pro released back in 2019 got Android Q, R and is also expected to get Android S, i.e. Android 12.

It made a blunder when it announced that the Nord N10 5G and N100 will receive only one major Android update and a total of two years of security updates.

The company has been a bit slower the past year in releasing updates for its smartphones, be it OxygenOS 11 based on Android 11 or the security update patches which it releases bi-monthly for 8 series and above while below that, you get quarterly security patches.

OnePlus has already updated its OnePlus 8 series smartphones to Android 11 while OxygenOS 11 for OnePlus Nord and OnePlus 7/7T series is still under beta, but has been released for public.

Vivo is also amongst the list which provides 2 years of major OS upgrades for its smartphones with 3 years of security updates. Vivo was the first smartphone maker back in 2020 to release a phone which came with Android 11 out-of-the-box and it even beat Google in doing so.

Otherwise, the smartphone OEM is ranked amongst the slowest smartphone makers to give out updates and Vivo has started focusing towards it so it can improve its performance in the future.

Considering Vivo’s FunTouch OS 11 rollout based on Android 11 (not OriginOS), Vivo has a stable build installed only on 2 smartphones including Vivo V20 and Vivo V20 Pro. The Vivo V20 SE recently started receiving the update while the Vivo X50 Pro received the beta in mid-December 2020. Vivo X50 and V19 will receive their respective beta builds from the end of January 2021.

While the company doesn’t have a software update policy that is publically available, an unofficial update policy suggests the following:

As this is an unofficial piece of information, it should be taken with a pinch of salt. Xiaomi has updated several of its smartphones including Note series, Redmi series, and Mi series smartphones (be it beta or stable) with MIUI 12 based on Android 11. The list includes Mi 10 Ultra, Redmi K20 Pro, Mi Note 10, Redmi Note 9 Pro and many more.

Samsung was the company we talked about in the beginning which joined Google in offering 3 years of OS updates. The OEM recently made an announcement that it will offer 4 years of security updates where most of the vendors provide only 3 years worth of security updates.

Not only this, but the company raised the bar for Android updates last year when it announced that it will be offering three years/generations of Android version upgrades instead of two.

In other words, this means if you bought a Galaxy S20 series phone, you can expect to get Android 13 when it launches and an year worth of security updates after it gets Android 13.

Nokia has been one of the quickest OEMs to release smartphone updates in the past. The company promises to release 2 major OS updates (as its smartphones are a part of Android One programme) where the company plans to roll out Android 11 to some of the devices that were released with Android 9 Pie. The company provides 3 years of security patches.

Micromax that recently made a comeback in India, has promised 2 years worth of major OS upgrades for its Micromax In Note 1 along with 3 years of security updates. The smartphone comes with Stock Android without any bloat and has said that it will release Android 11 beta for the device in March, with the official/stable version arriving sometime in April.

While Apple of course isn’t on the Android bandwagon, the smartphone maker is the only OEM in the smartphone world to provide 5 years (6 years in some cases) of software updates. Released back in 2015, the iPhone 6s Plus received the latest iOS 14 update back in 2020.

Realme India CEO Madhav Sheth said last year that Realme phones will get at least one major Android update and security patches for two years. This is a bit disappointing considering most brands provide at least 2 major OS upgrades and 3 years of security updates.

Micromax IN 2B specs leaked ahead of launch on July 30