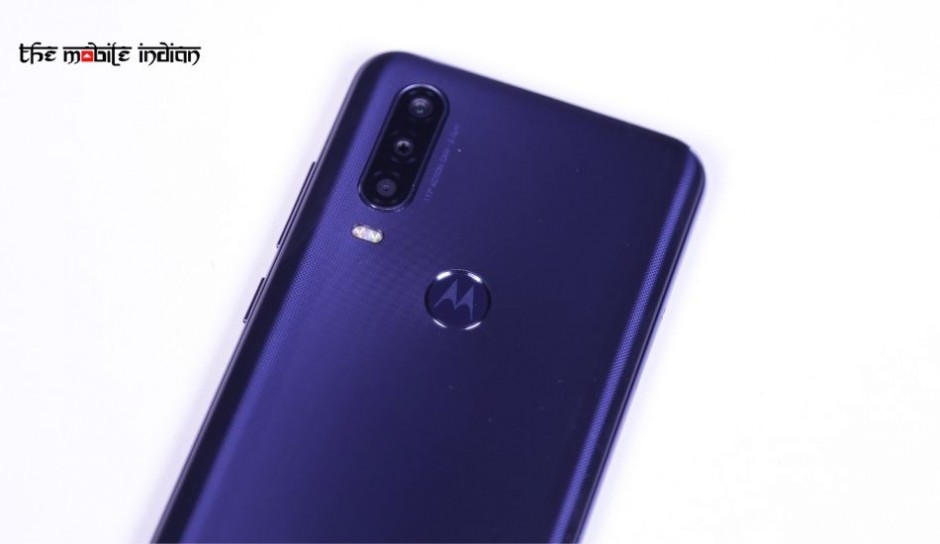 The company will be hosting an event in Barcelona where it is expected to launch its new range of smartphones.

Motorola has announced that it will be holding an event at the upcoming Mobile World Congress (MWC) 2020. The company will be hosting an event in Barcelona where it is expected to launch its new range of smartphones. 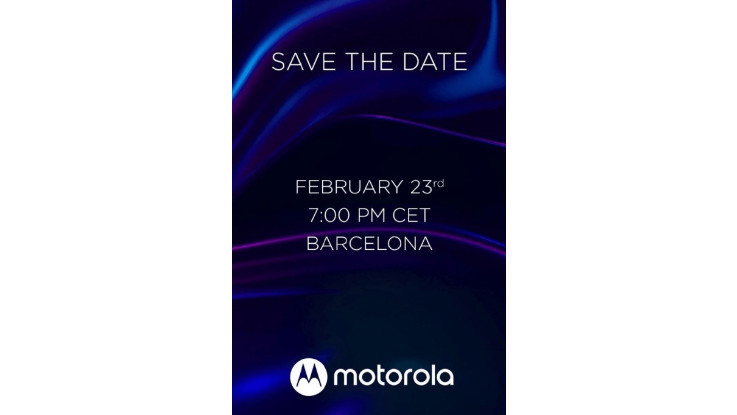 The smartphone is reported to come loaded with the latest Qualcomm Snapdragon 865 processor along with a punch-hole design. The said smartphone was earlier spotted on Geekbench, which reveals that it will be available in 12GB of RAM.

Next in the line would be Moto G8 and Moto G8 Power. A recent report revealed the complete specifications of both smartphones. To start with, the smartphones will come with identical button placement and physical fingerprint sensor (embedded in the Motorola logo on the rear) along with vertically-aligned cameras. Both the phones will come with the same primary sensor and both of them will have a macro lens and wide-angle sensors. Both the phones will be powered by Qualcomm Snapdragon 665 processor and both of them will run on Android 10.

The brand might also launch a new smartphone with a stylus. The smartphone might be named as Moto G Stylus and it will be the first smartphone from the company to sport stylus support. The render shows that the phone will come with a punch-hole design. There is a stylus as well, though it does not comes with a pressure-sensitive tip, which is found in the Galaxy Note series.