Motorola is working on a smartphone that could feature Snapdragon 888: Report 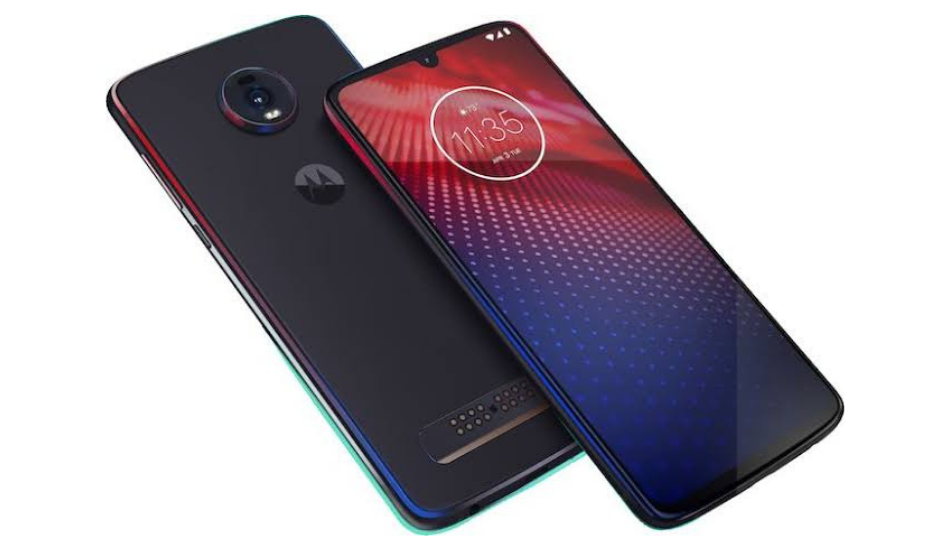 Motorola is working on a smartphone that could come with the latest Snapdragon 888 along with other flagship level specifications.

Motorola is said to be working on a flagship device that could feature the latest Snapdragon 888. The rumours arise as a Motorola executive posted a picture of a retail box of a mystery smartphone on Weibo. 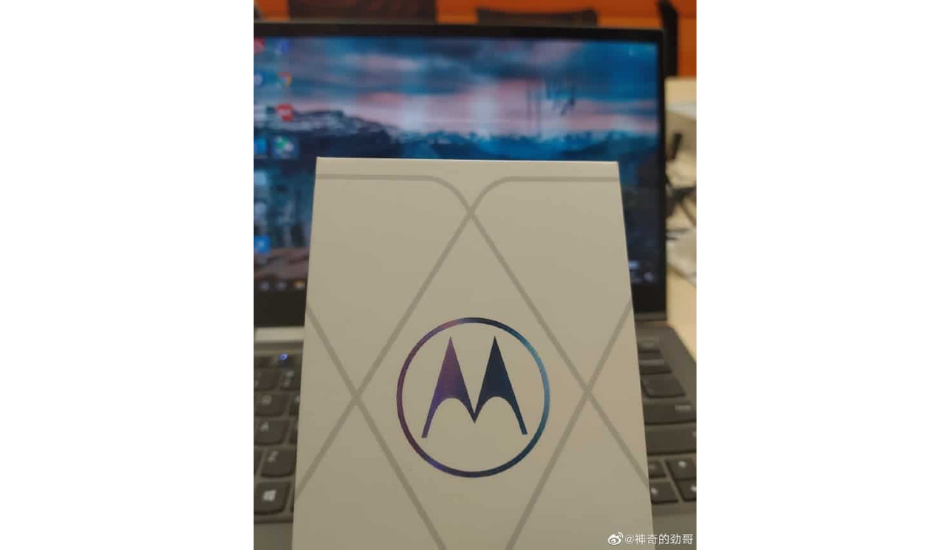 The name for the new device is still yet unknown but it will reportedly launch sometime in Q1 of 2021 as per a report from 91Mobiles. As the device will be placed in the flagship segment, it can come with an AMOLED display, in-display fingerprint sensor, fast charging, reverse wireless charging, etc.

The company is also said to be working on the 2021 version of its Moto G Play as it was recently spotted on a Google Play Console listing. The listing has revealed the front panel design of the upcoming phone. It will come loaded with a waterdrop-style notch for the selfie camera and a thick chin at the bottom.

Read More: These Motorola phones will be getting Android 11

Other leaks also suggest that the Moto G Play (2021) will be loaded with HD resolution with 720 x 1600 pixels and 280ppi pixel density. The exact size of the screen is not known. The smartphone will be powered by a Snapdragon 460 SoC (SM4350) Octa-Core chipset and Adreno 610 GPU.