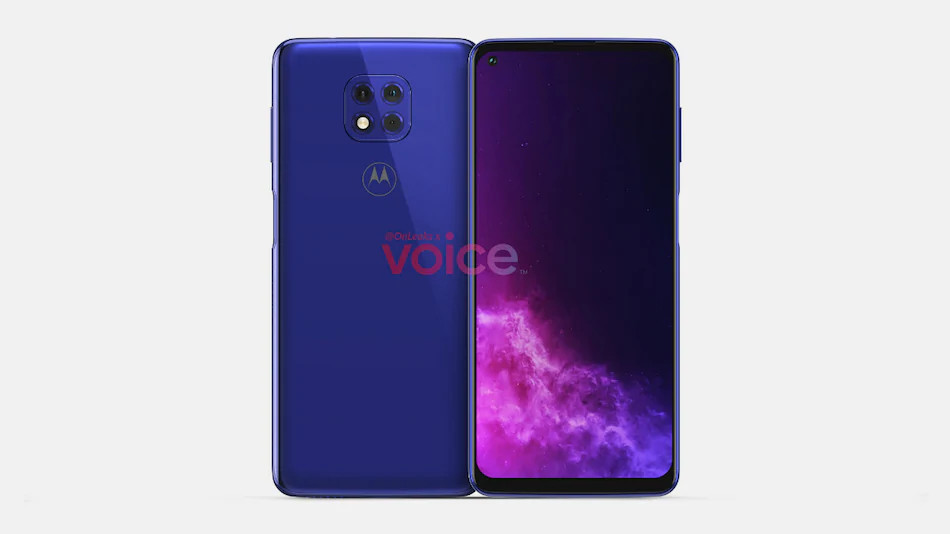 Motorola is working on the Motorola Moto G Play (2021) smartphone which is expected to launch soon. Now, ahead of the official launch, key specs of the upcoming smartphone have been leaked online.

The smartphone has been spotted on Google Play Console listing with an image revealing key specs. The listing has revealed the front panel design of the upcoming phone. It will come loaded with a waterdrop-style notch for the selfie camera and a thick chin at the bottom.

As per atweetfrom tipster @TTechinical,Moto G Play (2021) will be loaded with HD resolution with 720 x 1600 pixels and 280ppi pixel density. The exact size of the screen is not mentioned. The smartphone will be powered by a Snapdragon 460 SoC (SM4350) Octa-Core chipset and Adreno 610 GPU.

Recently, Moto G Play (2021) was spotted on the Geekbench database website revealing its key specifications. As per the listing, the Moto G Play (2021) will be powered by Qualcomm Snapdragon processor which will be coupled with 3GB RAM. For the software, the phone will run Android 10 operating system out of the box. The phone has scored 253 in single-core and 1,233 in multi-core benchmarks.

Earlier in November, CAD renders of the Motorola phone with the model number XT-2117 also surfaced online. It is possible that the phone is the Motorola Moto G Play (2021). There will be a triple camera system at the rear. The phone will measure 165.3 x 75.4 x 9.5mm. The renders revealed that the phone will come with a 6.5-inch display, side-facing fingerprint scanner and a 4,850mAh battery that supports 20W fast charging.

The Moto G Play 2021 launch details are currently unknown. However, we can expect the smartphone to launch in early 2021.