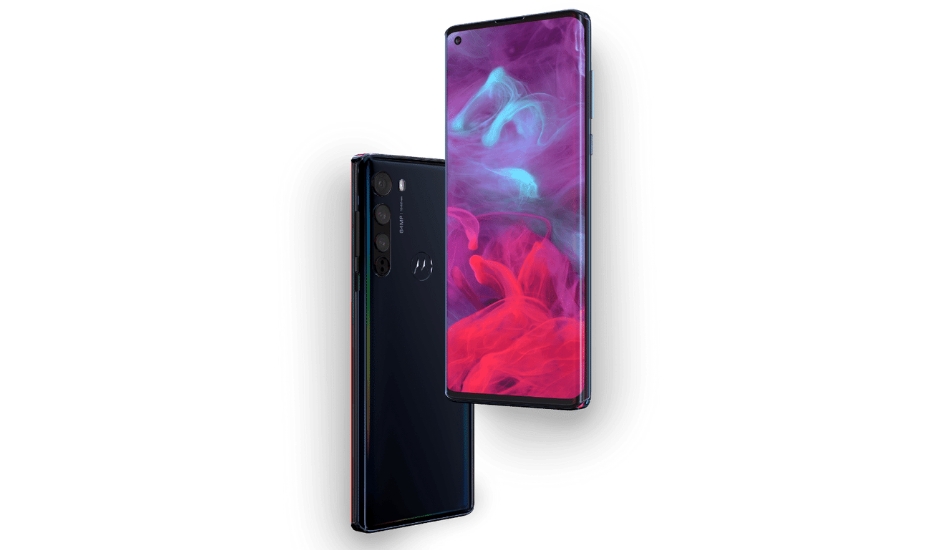 Motorola is working on a flagship device that is rumored to be called the Moto Edge S. Now, the General Manager of Lenovo China’s Mobile Business has confirmed that the upcoming Motorola smartphone will be powered by a Snapdragon 800 series devices.

Chen Jin took to Weibo to confirm the same. As per earlier leaks, this could be the Motorola Nio smartphone that surfaced the internet long back in November of 2020. Though the device surfaced with the older Snapdragon 865, there’s a small chance that it could be the newest Snapdragon 888 that could power the device.

As per a recent leak, The phone may come with a Samsung DeX-like desktop interface. This will use a USB Type-C port to allow users to connect the phone to an external display. The smartphone also surfaced earlier with an unusual 105Hz refresh rate display, but it could be released in the market with a 90Hz refresh rate.

The upcoming Motorola phone is likely to launch in the first quarter of 2021. As per rumours, the Motorola Nio will sport a 6.7-inch FHD+ display with 1080 × 2520 pixels resolution. It will run Android 11 out of the box and it will support dual SIM connectivity.

The upcoming Motorola phone may come with 8GB of RAM and 128GB of internal storage. The phone might pack a 5,000mAh battery.