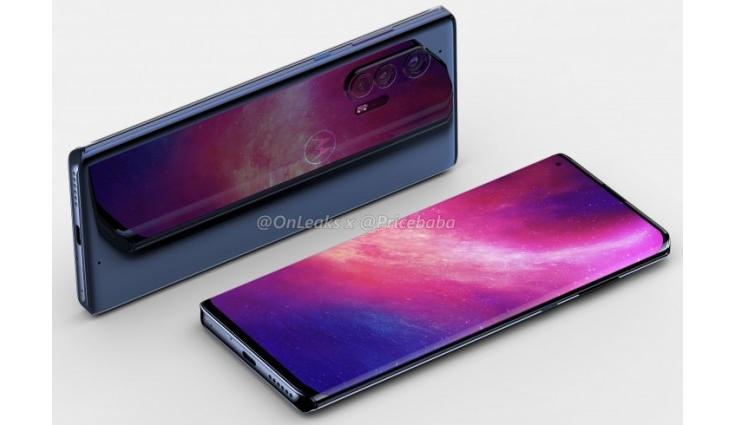 Is launching a new smartphone at this time is a brave move or it is just being insensitive to the whole situation?

Motorola has announced that it will be launching a new smartphone series on April 22. The company is expected to introduce the Motorola Edge+ and Motorola Edge smartphones during the launch event.

The company confirmed this news on its official Twitter handle. Motorola is hosting an online-only event for its upcoming Motorola Flagship Launch. However, the timing of the launch is in the question itself. Does it make sense to a launch a new smartphone at a time when the world is fighting against the Coronavirus pandemic? Is launching a new smartphone at this time is a brave move or it is just being insensitive to the whole situation?

Why it doesn’t make sense of launching a smartphone at this moment?

The whole world is fighting against the Coronavirus pandemic and multiple governments have already imposed lockdowns to ensure that the chain of Coronavirus could break. With this, people are advised to stay at home and work from home have been enforced by governments around the world.

This also means that people are now concerned more about saving money and utilising it in the right direction so that they can have it enough to fulfil their daily essentials needs. So, the number of users who will be willing to buy a new smartphone is limited. Furthermore, at a time when there is a lockdown in multiple parts of the world, the whole chain of the smartphone industry has been broken.

The production lines are shut due to the outbreak, which means that there will be a shortage of units at the time of launch. Furthermore, the shipments are not happening at the right time, which also means that units will not get shipped at the right time. Moving on, if the units are still shipped somehow, what is the guarantee that it will reach the end customers on time. So, it does it makes sense to buy a smartphone when you know that it will not reach on time?

We think that in spite of launching new devices, brands like Motorola should focus more on helping the people and the government to fight against the Coronavirus pandemic. Take the example of Samsung. The company has introduced several initiatives to help fight against the Coronavirus pandemic. We have also seen brands like Tecno that has announced to provide meals to the low-income communities during the lockdown period. We haven’t seen this type of announcement from a big brand like Motorola. There is no doubt that Motorola is quite a matured brand after all and it is high time for it to prove its stature by not just launching new smartphones, but at least extending a helping hand to its existing customers with better support.

Motorola Edge+ will come with a punch-hole design, which is situated at the top-left corner of the screen. On the back, it will have a gradient finish and a triple-camera setup at the top-left corner of the back panel which is said to house a 108 megapixels main shooter, 16 megapixels ultra-wide lens, as well as an 8 megapixels telephoto lens. It would have an octa-core Qualcomm Snapdragon 865 SoC, paired with up to 12GB of RAM. It is also rumoured to have a 5,170mAh battery and run Android 10 out-of-the-box.