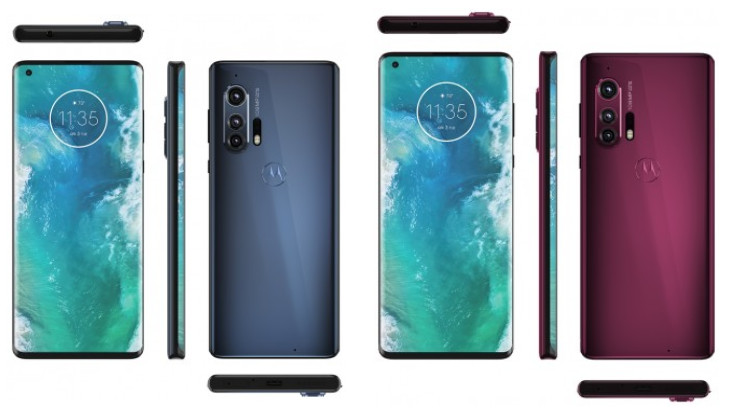 Some new renders of the Motorola Edge+ have been leaked online revealing some design language of the upcoming smartphone. 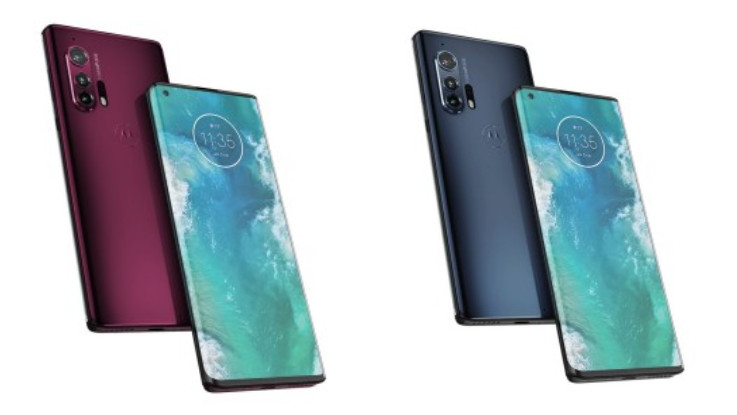 Coming to the back panel comes with a gradient finish and it features a triple-camera setup at the top-left corner of the back panel. The primary camera will be loaded with a 108-megapixel sensor. Furthermore, one can see a dual-LED flash and laser autofocus right next to the camera module. Motorola’s famous batwing logo is also present on the back panel. Moving on, the right side of the device will come loaded with volume controls and power on/off button. The base panel will come with a SIM slot along with a USB Type-C port and a speaker grille. The top of the smartphone is loaded with a 2.5mm audio jack.

Motorola Edge+ will be powered by the Qualcomm Snapdragon 865 SoC and it will reportedly come in 8GB and 12GB RAM variants. The phone is codenamed “burton” and it will come equipped with a 5,170mAh battery, but it is not known if it will support fast charging or not. The phone will ship with Android 10 out of the box.