Moto Z5 is also expected to support the Moto Mods range of accessories.

Motorola has scheduled an event at the upcoming Mobile World Congress (MWC) 2020 in Barcelona on February 23 where it is expected to launch the Moto G8, G8 Play, Edge+ smartphones. Now apart from these phones, Motorola is also working on next Z series phone – Moto Z5.

A Moto phone has been spotted in the FCC’s database revealing the phone will be backed up by a 5,000 mAh battery. The phone carries the model number XT2055-1 and it is likely to be called the Moto Z5. The phone will support 2.4GHz WiFi and it will come in single SIM and Dual SIM variants. 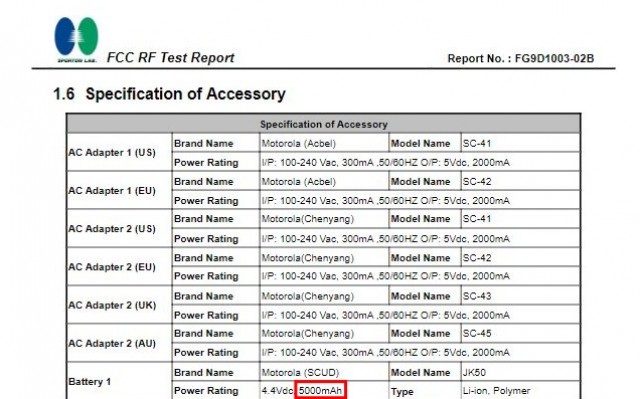 Some speculation on the internet suggests that the device will be unveiled on February 23 in Barcelona. However, according to an unnamed insider, the phone will not be revealed at the upcoming February 23 event but it will be launched afterwards. The phone is also expected to support the Moto Mods range of accessories.

As of now, there is no other information on the specs of the phone. We expect the phone to surface in more leaks in the coming days.

In other Moto news, the Moto G Stylus has leaked online. The smartphone is backed by a 4GB of RAM and it is powered by an octa-core processor clocked 1.80GHz. It will run on Android 10 operating system.