Microsoft schedules Surface event on October 2, is it a new Surface Pro or a Surface Laptop? 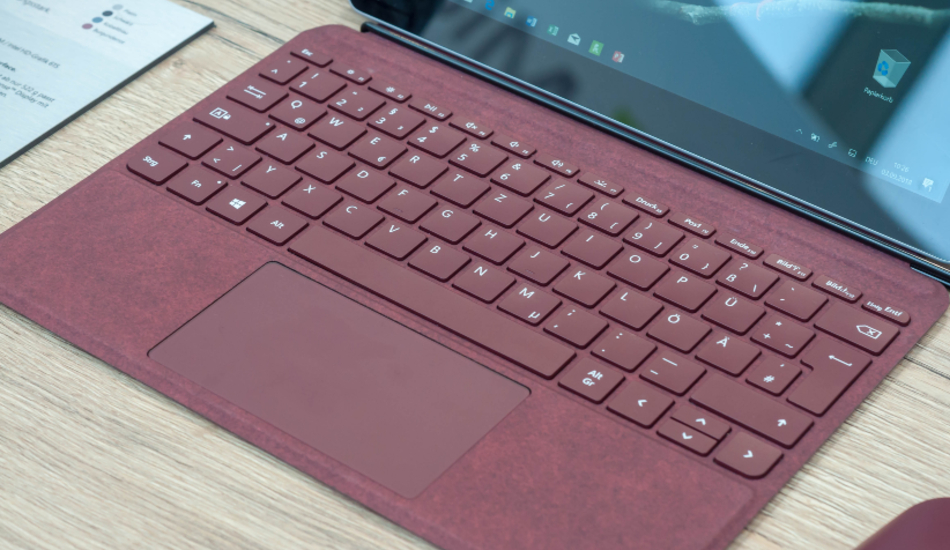 Could we see a new Surface Laptop 3, Surface Pro 7 or a Surface Studio 3 integrated with Intel’s newest 10th Generation Comet Lake processors? Will Microsoft launch its foldable Surface Centaurus PC at the event?

Microsoft has announced that it is hosting a Surface-centric event on October 2 in New York. Interestingly enough, the event coincides with Apple’s fall event where the Cupertino company usually launches new iPads, MacBooks and iPhones.

The news comes from an invite shared by The Verge which has a hashtag #MicrosoftEvent tagged to it. The event could either see new Surface hardware or Windows 10 software update or both. 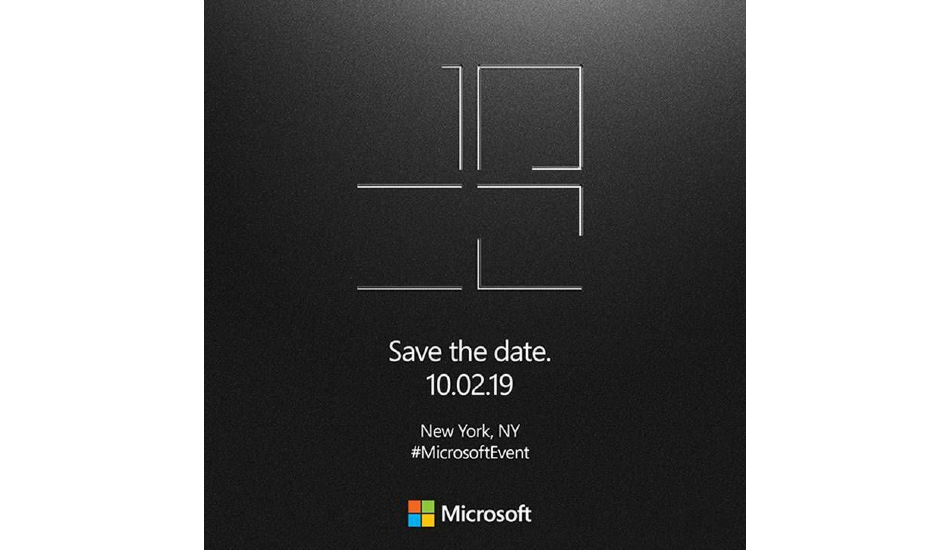 It was also recently reported that Microsoft is working on a foldable Surface PC set to hit the shelves in 2020. The foldable Surface PC codenamed Centaurus which will come with two screens of 9-inch and 4:3 aspect ratio and is expected to run on Windows Core OS which will be based on Windows 10 but modified for dual displays. The upcoming Surface PC will be able to run Android apps as well as iCloud services and will come with Always-On cellular connectivity compatible with 4G LTE or 5G.

Microsoft’s Surface event will be held on October 2 in New York.