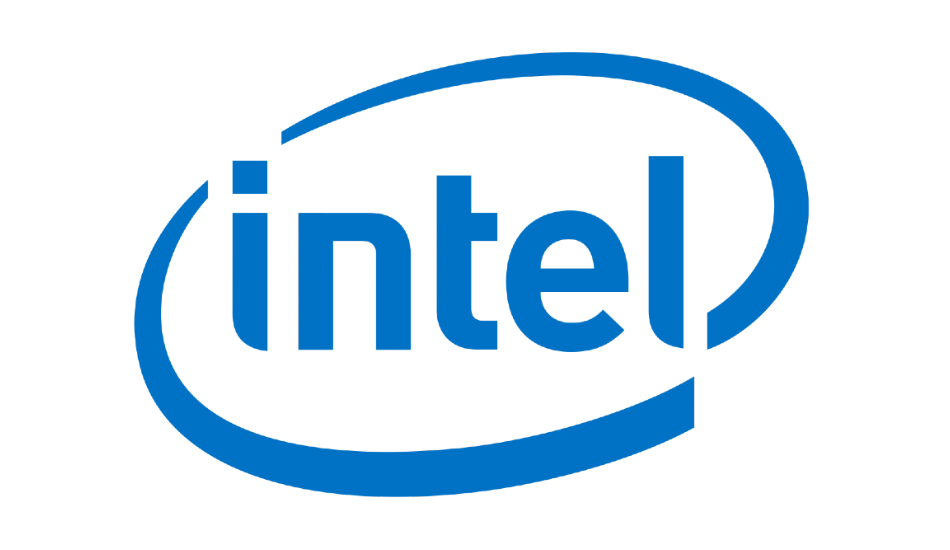 The new Comet Lake processors are built on the 14nm process technology instead and will thus lack the benefits of 10nm chipsets. The new lineup also comes in U-series and Y-series, both of which feature Core i3, Core i5 and Core i7 processors.

Weeks after it started shipping its 10th Gen Core 10nm-based Ice Lake processors, Intel has now announced eight new processors under the 10th Generation Comet Lake lineup. The new processors are aimed at thin-and-light laptops and 2-in-1 designs with Thunderbolt 3 and WiFi 6 connectivity.

Unlike its Ice Lake counterparts, the new Comet Lake processors are built on the 14nm process technology instead and will thus lack the benefits of 10nm chipsets. The new lineup also comes in U-series and Y-series, both featuring Core i3, Core i5 and Core i7 processors.

Intel says the new chipsets will offer up to 16 percent overall performance gains and up to 41 percent better productivity and multitasking on Office 365 compared to its predecessor. Connectivity is offered through Intel WiFi6 and Thunderbolt 3 support. The new processor can deliver up to 4.9 GHz max turbo frequency, 12MB Intel Smart Cache, 1.15 GHz graphics and LPDDR4x memory speeds.

The new 14nm Intel 10th Generation Comet Lake processors will be made available in Laptops and 2 in 1s that will hit the shelves by the end of 2019.