Micromax In 2C, not launching in July

Micromax In 2C may launch in August and will be powered by a Unisoc T-610 chipset. 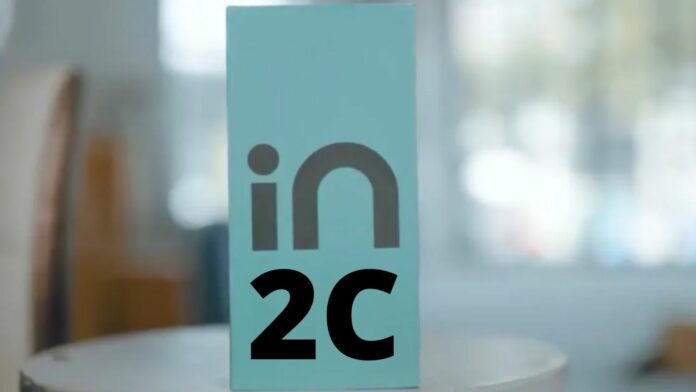 Rumours are floating in the market that Micromax In 2C launch is on July 15, but they are not true.

Sources have said to The Mobile Indian, “ Micromax In 2C is not going to be launched in July as it is still in the planning stage. Rather, Micromax In 2B may launch by Month-end.”

The basis of the rumour seems to the recent listing of Micromax In 2C on the Geekbench benchmarking platform. Earlier, Micromax In 2B was also spotted on the same database.

Micromax In 2B Specification

As of now, 4GB of RAM is confirmed but Micromax might launch it in other variants as well. It will run on Android 11 out of the box.

Micromax In 2B will be the successor to last year’s Micromax In 1B powered by an octa-core MediaTek G35 chipset. As a result, the Unisoc on the IN 2B will then be a downgrade compared to its predecessor.

Micromax In 2C may launch in August and will be powered by a Unisoc T-610 chipset. The phone is expected to have 4GB RAM and runs on Android 11 OS. The Micromax IN 2C scored 347 points in the single-core test and 1,127 points in the multi-core in Geekbench 5.4.1.