Micromax In 2C spotted on Geekbench 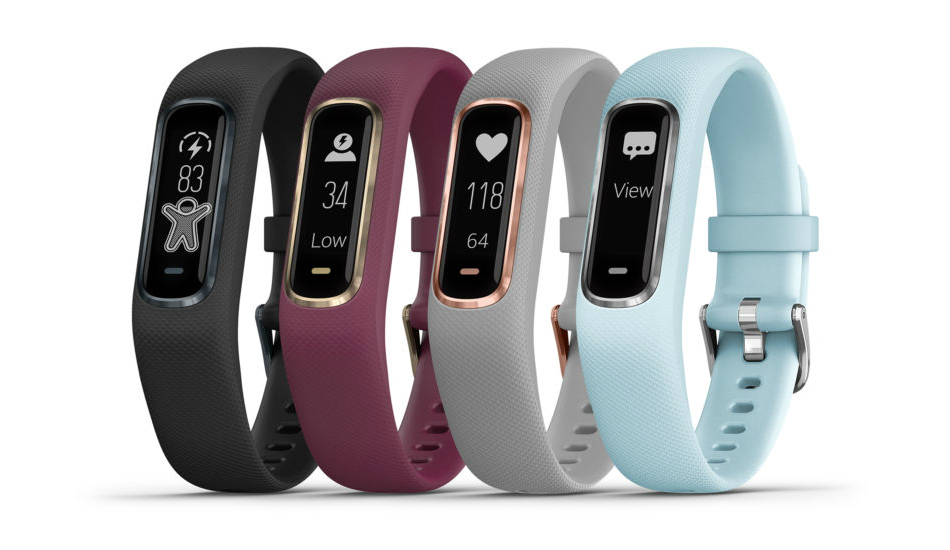 Micromax made a comeback last year in November with the launch of In Note 1 and In 1B. Since then, Micromax has launched a total of three phones and seems like a fourth one is now in tow. The newest smartphone is purportedly called the Micromax In 2C which has been spotted on Geekbench.

As the name of the phone suggests, the phone could act as a successor to the Micromax In 1B or the In 1. There have been no official announcements or teasers for the In 2C from Micromax as of now but considering the smartphone has appeared on Geekbench, we can expect the same soon.

The latest smartphone by the company that was launched back in March is called the Micromax In 1. Micromax In 1 comes with a 6.67-inch Full HD+ display with a resolution of 1080 x 2460 pixels, 20:9 aspect ratio, 91.4% screen to body ratio, and 450nits maximum brightness. It sports a rear-mounted fingerprint scanner.

For the camera, Micromax In 1 is equipped with a triple-camera setup with a combination of a 48-megapixel primary camera, a 2-megapixel depth camera and a 2-megapixel macro camera. The phone has an 8-megapixel front camera sensor.

Under the hood, the phone is powered by a 2.0GHz octa-core MediaTek Helio G80 SoC which will be coupled with up to 6GB of RAM and 128GB of internal storage.