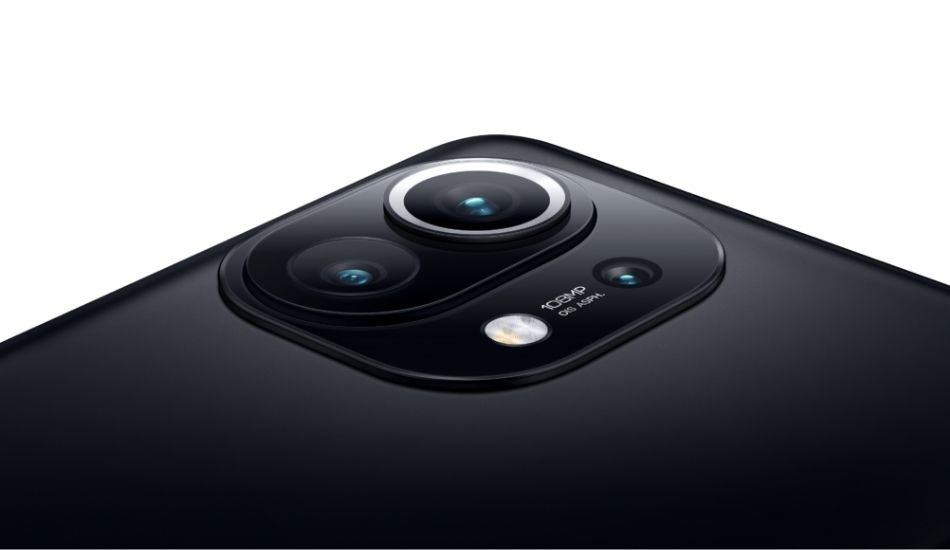 As per latest leaks, Xiaomi is working on a top-of-the-line variant of the Mi 11, which could be called the Mi 11 Ultra.

Mi 11 is Xiaomi’s first flagship with Snapdragon 888 and was also the world’s first device to feature the chipset. As per the latest leak, Xiaomi is working on the Ultra variant of the smartphone, along with Mi 11 Pro and Mi 11 Lite already in the queue.

The leaked specifications include a 2K display which could be the same as the one seen on Mi 11 along with 120Hz refresh rate and a punch-hole cutout for the selfie camera and four-sided curved edges.

The phone is also said to feature 67W wireless charging technology and pack a large battery, which should be higher than the Mi 11 that has a 4,600mAh battery. These have been the only specifications that have leaked so far, for the device.

In somewhat related news to Xiaomi, the company is working towards the global launch of the MIUI 12.5 on 8th of February along which should also arrive the global variant of the vanilla Mi 11.

The MIUI 12.5 global version should also include the new updated browser and notes application. MIUI+ will also come as a new feature where users can sync their Xiaomi smartphones with a Windows PC for accessing notifications, text messages, and photos directly through the computer screen.

As per Xiaomi, MIUI 12.5 will have a 17 percent decrease in power consumption along with 32 percent less memory consumption in system operations.