Xiaomi to launch MIUI 12.5 and Mi 11 globally on 8th February 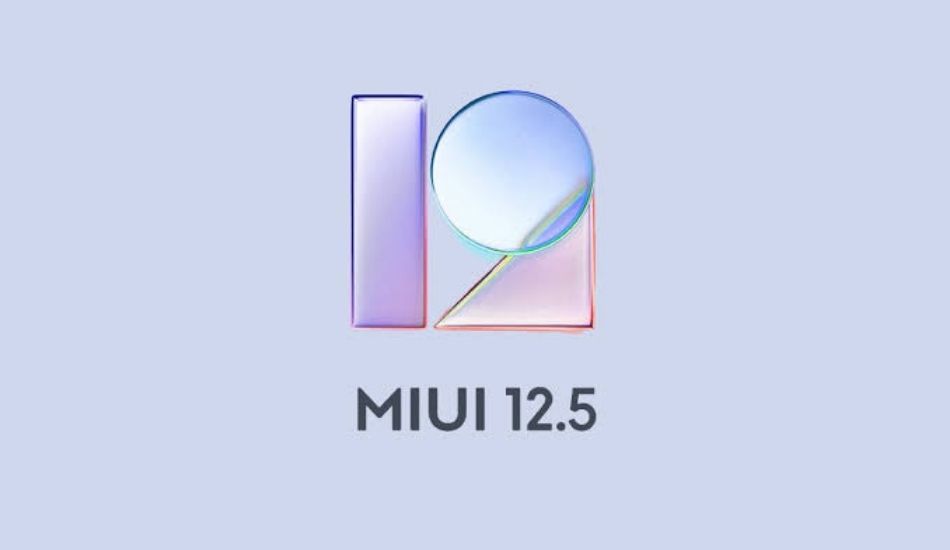 Xiaomi has announced that it will globally launch the MIUI 12.5 software on 8th of February.

Xiaomi is also expected to unveil the global variant of the Mi 11 along with MIUI 12.5, that debuted in China back in December. MIUI 12.5 comes more as an incremental update over the MIUI 12 but with some new features including Floating windows, sandbox support for photos, and MIUI+ to provide a sync between a Xiaomi phone and a Windows desktop. 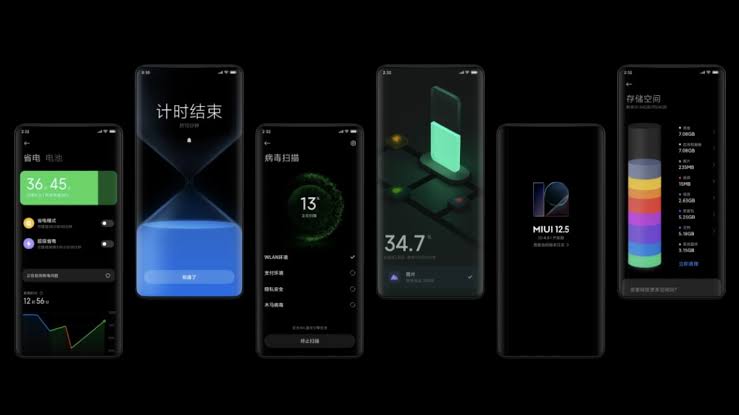 The Mi 11 global debut is expected as Xiaomi followed the same path in China when it released Mi 11 and MIUI 12.5 at the same date. The MIUI 12.5 global version should also include the new updated browser and notes application.

MIUI+ will also come as a new feature where users can sync their Xiaomi smartphones with a Windows PC for accessing notifications, text messages, and photos directly through the computer screen.

As per Xiaomi, MIUI 12.5 will have a 17 percent decrease in power consumption along with 32 percent less memory consumption in system operations.

For the global version of the ROM, the company hasn’t provided any details regarding which devices will receive the update and most importantly, when. Although in China, smartphones including Redmi K20, Redmi K20 Pro, Redmi K30, Redmi K30 Pro, Mi 10, Mi 10 Pro, Redmi Note 7, and Redmi Note 9 are present in the list of eligible devices.