The Problem is found within the machines break vacuum hose. The dealers are said to contact the owners of approximately 52,686 units which were manufactured between December 1, 2017, to March 16, 2018.

India’s leading passenger car manufacturer, Maruti Suzuki has announced to recall two of its hatchback cars, – Baleno and the Swift, to fix a problem with the brake vacuum hose.

According to the reports, the dealers are said to contact the owners of approximately 52,686 units which were manufactured between December 1, 2017, to March 16, 2018. If your car’s manufacturing date falls within the timeline then the inspection, as well as the parts replacement, will be done free of cost.

Other than this, Maruti Suzuki has updated its service website with a new section (Click Here), where consumers can easily check if their models were manufactured between the mentioned dates by entering their Chassis Number, which can easily be found of users Registration Certificate (RC). 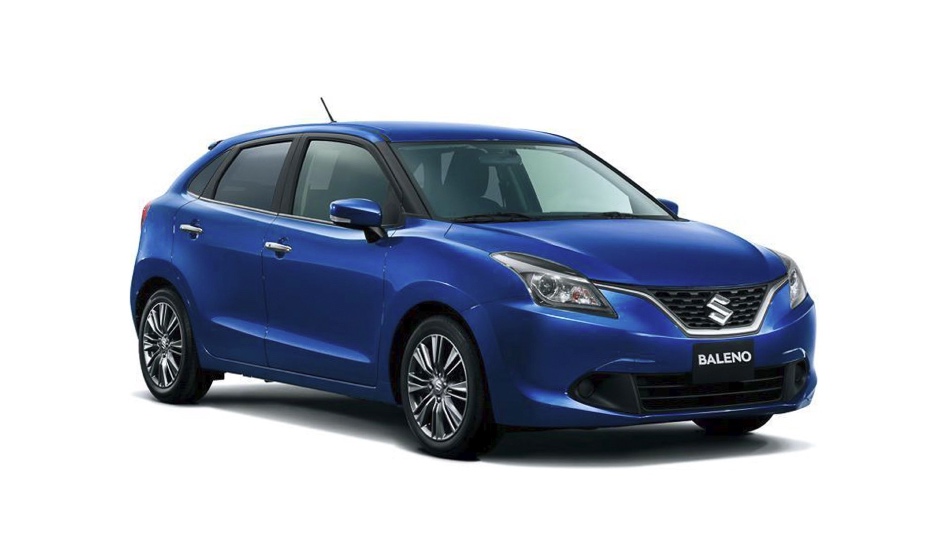 Meanwhile,Suzuki has unveiled its Ertiga MPVat the 2018 Indonesia International Auto Show. The new version will be dubbed as the Maruti Suzuki Ertiga in Indian and will be launched in August later this year, at an expected starting price of Rs 6.34 lakh (ex-showroom).

Starting with the highlight, the Indonesian Ertiga has replaced the current 1.4-liter engine with the 1.5-liter, 4-cylinder petrol machine which is claimed to generate power of 104.7 bhp, which was earlier limited to 91 bhp and peak torque of 138 Nm. The motor will be mated to a 5-speed manual or 4-speed automatic transmission. For safety, it comes withISOFIX seats, dual SRS airbags, ESP and ABS, EBD.