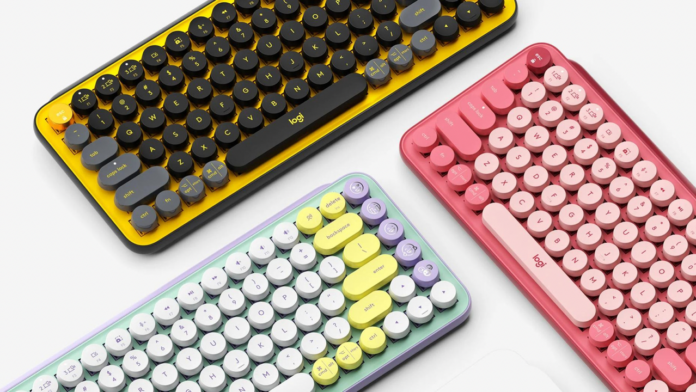 Logitech today launched POP Keys and POP Mouse, the newest products in the Logitech Studio Series. The new mouse and keyboard come with three vibrant new aesthetics. The keyboard comes with swappable emoji keys that can be customized to the user’s preference. The POP Keys keyboard is retailed at Rs 9995 and POP Mouse at Rs 2995.

The Logitech POP Keys Keyboard comes with eight swappable emoji keycaps in the box – four on the keyboard itself. The emoji keys can be easily customized to your favorite emoji or another handy shortcut using Logitech Options software, available via a download for PC or Mac. POP Mouse also features a top button that opens the emoji menu and can be customized for one-tap convenience.

The POP Mouse slips easily into your bag or pocket for on-the-go working. It comes with a Smartwheel that flips automatically from high-precision to speed scroll mode. Available in many vibrant colours, POP Mouse delivers a design that helps you curate a joyful desk space, says the company. When Logitech Options is downloaded, one can use the mouse with Logitech Flow, a software feature for easy text, file and image copy-and-pasting between computers.

Both POP products empower multi-device creativity, connecting to up to three devices at a time via Bluetooth or the Logi Bolt wireless receiver. Each also comes with the promise of durability and long-lasting battery life.