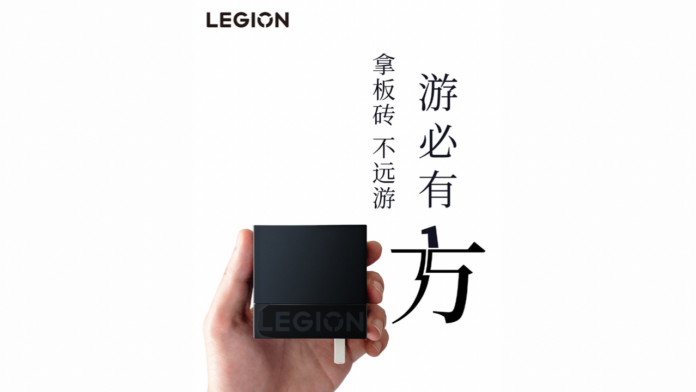 Lenovo and Logitech, two separate brands have launched new accessories for PC including mechanical gaming keyboards as well as a 135W USB PD charger. Lenovo has launched the charger ahead of the launch of its upcoming Legion gaming series laptops.

Lenovo is expected to launch the Legion Y7000P and Y9000P gaming laptops soon, following the arrival of its Lenovo Legion 5 Series gaming laptops that were announced earlier this month at CES 2022. As of now, Lenovo has neither announced pricing details nor the availability details for this new Legion 135W PD 3.1 Charger.

The Lenovo Charger supports the USB PD (USB Power Delivery) Revision 3.1 over USB Type-C. The revision announced back in 2021 supports up to 240W over USB Type-C. It also allows 28V, 36V, and 48V fixed voltages that enable up to 140W, 180W and 240W power levels, respectively, according to the USB Implementers Forum (USB-IF). The upcoming 7000P and 9000P laptops from the brand are also set to be coming with 135W USB-C PD charging support.

Logitech G413 SE features a full-size keyboard layout. On the other hand, Logitech G413 TKL SE sports a tenkeyless (TKL) design and lacks the numpad for a more compact form factor. As per Logitech spokesperson Derek Perez, the new Logitech mechanical gaming keyboards feature Longhua switches. This means that the user will be able to customise the keyboard in the future as the keyboards are compatible with replacement keys. Both keyboards offer gaming-grade mechanical switches constructed using (Polybutylene terephthalate) PBT plastic.