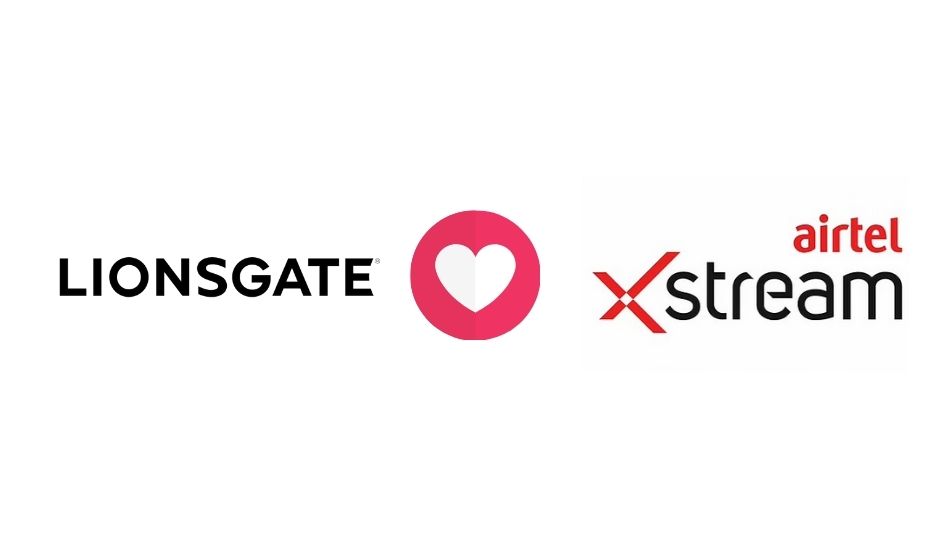 Lionsgate Play is one of the leading OTT players that offers a wide range of high-quality Hollywood content in India. The premium OTT service completed one year of its operations in India this August and has witnessed tremendous growth in the viewership each passing month. The company claims that since lockdown, the audience is watching premium Hollywood content on the big screens at home resulting in increased consumption of Hollywood content in English as well as in their preferred regional languages.

This partnership will give Airtel customers access to a deep portfolio of Lionsgate Play content on the Airtel Xstream Box. This exclusive partnershipbetween Lionsgate and Airtel enables Lionsgate Play to showcase blockbusters including titles such as John Wick, La La Land, Knives Out, Twilight in Hindi, Marathi, Tamil, Telugu, Kannada, and Bhojpuri also to reach out to regional language cinephiles. In addition, viewers can now enjoy movies from various genres – action, thriller, horror, comedy, drama and documentaries.

Commenting on the partnership, Mr Rohit Jain, Managing Director, Lionsgate South Asia, said, “We launched on Airtel Xstream app in Jan 2020 and since then we have seen exponential growth on stream counts. We have been continuously strengthening our already robust catalogue with horror, comedy, drama, action & thriller movies. We recently premiered Rambo: Last Blood and were overwhelmed with the consumer response.

Airtel’s Xstream Box sells for Rs 3,999 for new customers and for those who are already subscribed to Airtel’s DTH service can get the box at a price of Rs 2,299. The box also comes with all of Airtel’s Xstream Fiber plans.