Like Apple, Google also suspends listening to Assistant voice recordings but only in one country 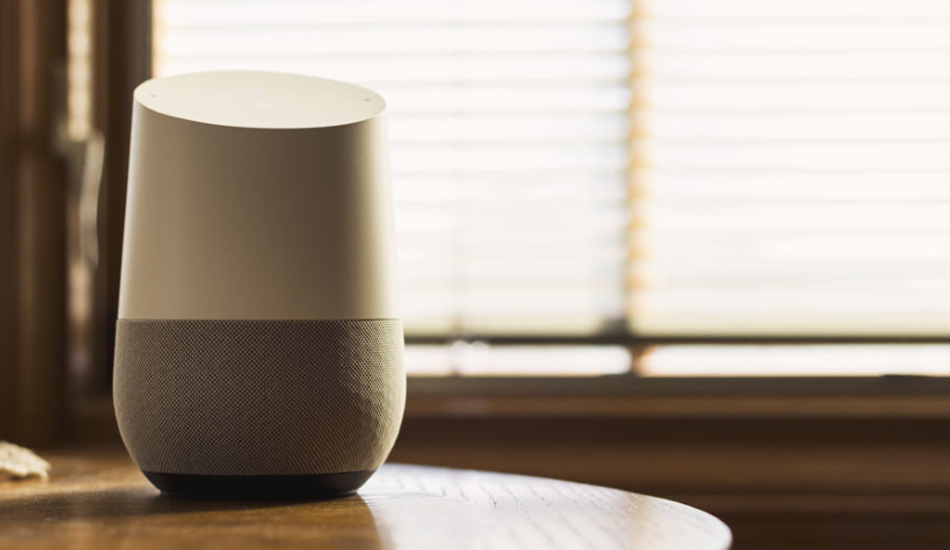 Google is now ceasing to listen to voice recordings from Google Assistant, be it from smartphones or Google Home products but the suspension only applies to its users in the European Union. The suspension will be valid for at least three months as Germany’s Data Protection aims to investigate the issue.

Google has confirmed that it will temporarily stop listening to users’ Google Assistant recording for the purpose of transcription. The move comes at the same time Apple said it’s terminating the practice of grading Siri recordings through human contractors.

Caspar also said that Google will temporarily stop the practice of listening in to your conversations across Europe. The suspension will be valid for at least three months as the regulator aims to investigate the issue.

The latest suspension comes just weeks after Google was caught hiring independent contractors across the world to listen and transcribe audio recording from users speaking to its voice assistant. The situation came to light when a whistleblower revealed how Google contractors transcribe over a thousand audio recordings extracted from Google Assistant ever week. The individual also disclosed that some of these recordings were triggered accidentally, meaning users won’t even know that their private conversations are being listened to over the internet.

In a reply to The Verge, Google said it is working with German officials on the issue and that it had already terminated “language reviews”. The spokesperson said “We are in touch with the Hamburg data protection authority and are assessing how we conduct audio reviews and help our users understand how data is used. These reviews help make voice recognition systems more inclusive of different accents and dialects across languages. We don’t associate audio clips with user accounts during the review process, and only perform reviews for around 0.2% of all clips”.

Google’s latest stint comes after the company was mocked over privacy concerns by Apple which was also caught doing the same with Siri recordings. In the past, Amazon has also been caught employing workers to listen to voice recordings extracted through Echo devices with some of them even having access to a user’s address and contact number.