Amazon employees are eavesdropping on your conversations with Alexa? 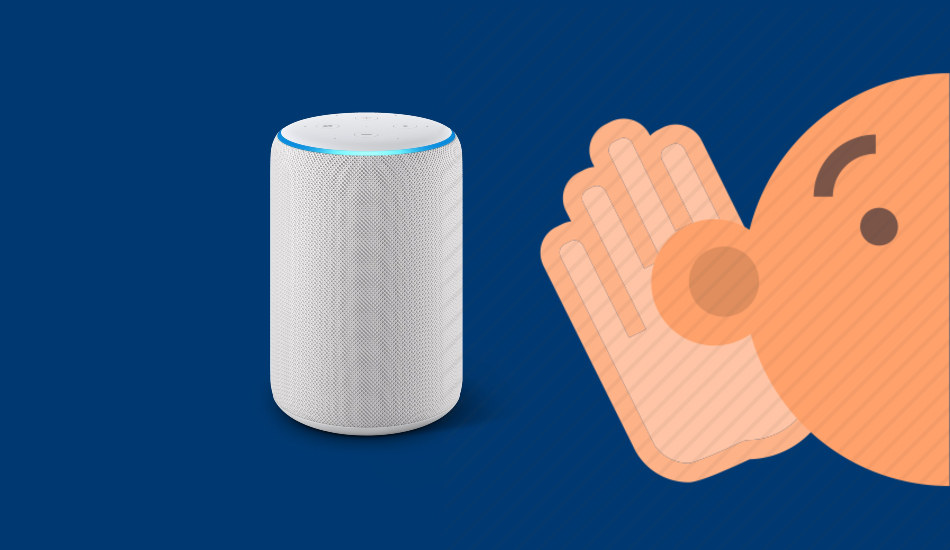 Amazon employs “thousands of people” around the world who listen to voice recordings extracted though Echo devices. While some of these people are full-time employees at Amazon, the company hires independent people on contracts, all of whom sign a nondisclosure agreement to keep such details away from the public.

Amazon keeps launching more and more products into its Echo family with the most recent ones being the Echo Smart Display, Echo Link and Echo Link Amp. While there are many who’re already dependant on the Amazon’s smart speakers, there are some of us who aren’t yet convinced that we must have these always-listening devices into the bounds of our houses with doubts of someone listening to our conversations. As it turns out, more often than not someone does and it’s actually Amazon’s own employees.

According to a report from Bloomberg, Alexa voice recordings are constantly monitored for means to improve the digital assistant and Amazon does so by not just the power of their artificial intelligence but also by having actual humans listen to the recording of your voice queries.

The report entails that Amazon employs “thousands of people” around the world who listen to voice recordings extracted though Echo devices. While some of these people are full-time employees at Amazon, the company hires independent people on contracts, all of whom sign a nondisclosure agreement to keep such details away from the public. Currently, Amazon has employees across India, Boston, Romania and Costa Rica for relaying voice recordings from Echo products.

These employees which Amazon calls “reviewers” help the company bridge the gap when it comes to human speech and thus make Alexa respond more relevantly to queries. The reviewers are reported to work 9 hours a day sorting across 1,000 audio clips every day and in some case, voice recordings are shared in a chatroom to help patch a specific word from the audio.

But not all recordings are the same. The report details that there are instances when an Amazon employee gets to hear upsetting voice recordings, even to the extent of being criminal. However, even after requesting for guidance, employees are told that it’s not Amazon’s job to interfere in such scenarios.

In reply to the report, Amazon acknowledged that the company does read an “extremely small sample” of Alexa’s voice recordings. Amazon does so the help train Alexa better in speech and understanding a language better which will, in turn, improve Alexa’s ability to process requests better.

It’s also reported that Apple does the same to train its own digital assistant – Siri. There are human helpers who verify whether Siri interpreted what a user said correctly. These recordings, however, do not feature personal information and are stored for six months after which it gets stripped of its identification information.

This is not the first time Amazon has been in the news for privacy-related incidents as a couple from the US claimed that their Amazon Echo listened in on their conversation, recorded it and sent it to a random person in their contacts. Amazon acknowledged the case saying that the couple’s Alexa-powered device might have done so due to an “unlikely” string of events that triggered the Echo into recording and sending their private conversation to a random contact.

Amidst several issues of privacy, the latest incident has sparked a question on whether we’re getting any smarter using these smart services. Are we getting dumber with all that technology around us or are we just giving it all up for tiny bits of convenience? Would you rather give up on your privacy for being able to order something online by just your voice? We’d sure hope not. The uncomfortable reality is, yes, there are indeed people out there who listen to you speak your unfiltered self to your smart speaker which begs the question – is this the cost you’re willing to pay for the next generation of technology?