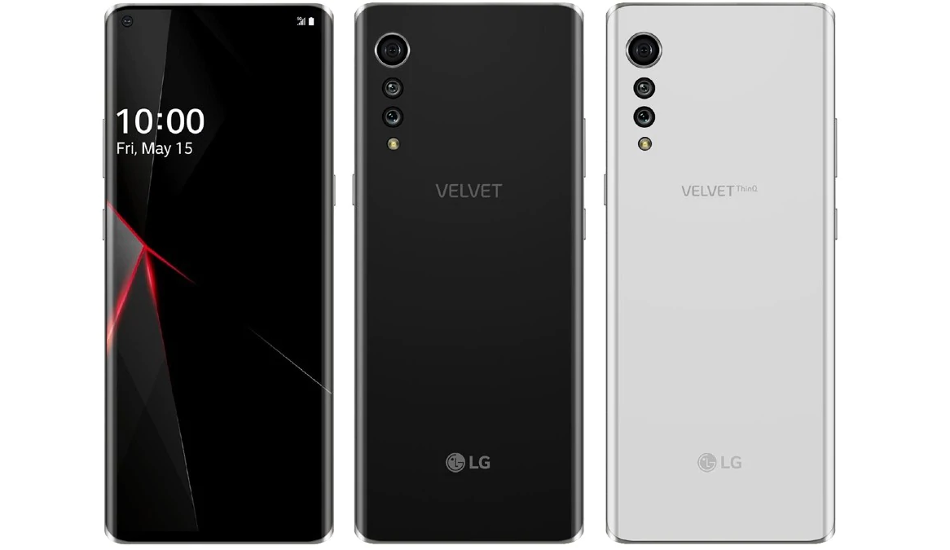 LG Velvet is loaded with a 6.8-inch FullVision display with an aspect ratio of 20.5:9.

LG is all set to launch its new smartphone, the LG Velvet on May 7. Now, ahead of the official launch, the company has confirmed key features of the upcoming smartphone.

To start with, the LG Velvet is loaded with 3D Arc Design that the company claims that it gently bends the left and right ends of the front and back panel that gives an oval shape when viewed from the bottom. It comes with a waterdrop camera design, meaning that the rear cameras are aligned vertically to give a feel of water droplets are falling. The smartphone is 6.8mm wide.

The latest LG Velvet is loaded with a 6.8-inch FullVision display with an aspect ratio of 20.5:9. The smartphone comes loaded with stereo speakers along with artificial intelligence sound that it claims to provide enhanced viewing experience. The artificial intelligence sound automatically analyzes the content and sets the audio quality accordingly.

On the camera front, the LG Velvet is loaded with a triple-camera setup with a combination of 48-megapixel primary lens, an 8-megapixel ultra wide-angle lens and a 5-megapixel depth sensor. For the front, there is a 16-megapixel shooter. 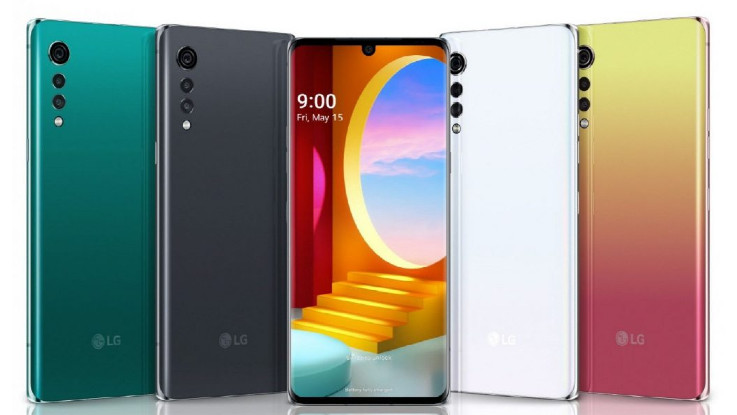 The company has used quad binning technology that improves the low-light shots. Furthermore, it comes with Voice Out Focus function that it claims can separate background noise and voice when shooting a video. It also features ASMR, which increases the sensitivity of the two microphones during video recording.

The smartphone is powered by the latest Qualcomm Snapdragon 765 5G processor along with Adreno 620 GPU. The phone is backed by an 8GB of RAM and 128GB of internal storage, which can be expanded up to 1TB via microSD card slot. The phone is loaded with an in-display fingerprint sensor. It is loaded with a 4300mAh battery with fast charging support. The phone also supports some accessories like LG Dual Screen and Stylus Pen, which are sold separately.