Lenovo finally unveils the ‘all-screen’ Z5 with a notch 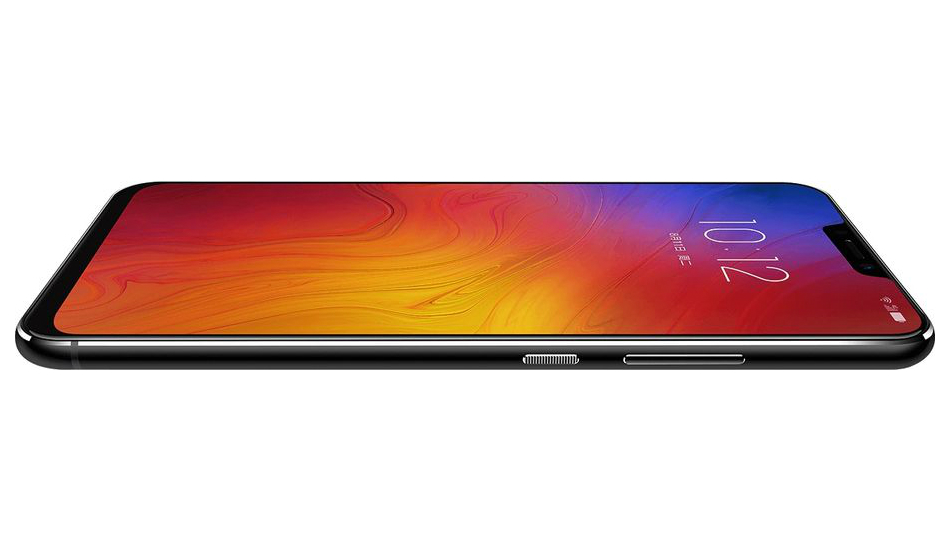 After a month-long hype surrounding Lenovo’s upcoming all-screen device, here we have the Lenovo Z5 which comes with it bad news and a notch to top it all up. Not only does the Lenovo Z5 resemble any other Android phone of 2018, the device has a bottom chin for all its all-screen-ness.

Lenovo has finally launched the much-hyped Z5 as the new entrant to its popular Z series smartphones but after weeks of teasers and renders, the device doesn’t quite impress us. The Lenovo Z5 which was touted for an all-screen display not only has a notch at the top but also a thick bottom chin, resembling any other Android phone of 2018.

The Z5 equips a 6.2-inch FHD+ display with an aspect ratio of 19:9, a notch and a bottom chin offering a screen-to-body ratio in the process, which isn’t the smartphone that was teased for the most part of last month. Lenovo claims that the Z5 has smaller bezels than the iPhone X and Mi 8 but we’ve come to see how the company has been treacherous in promoting their newest smartphone. 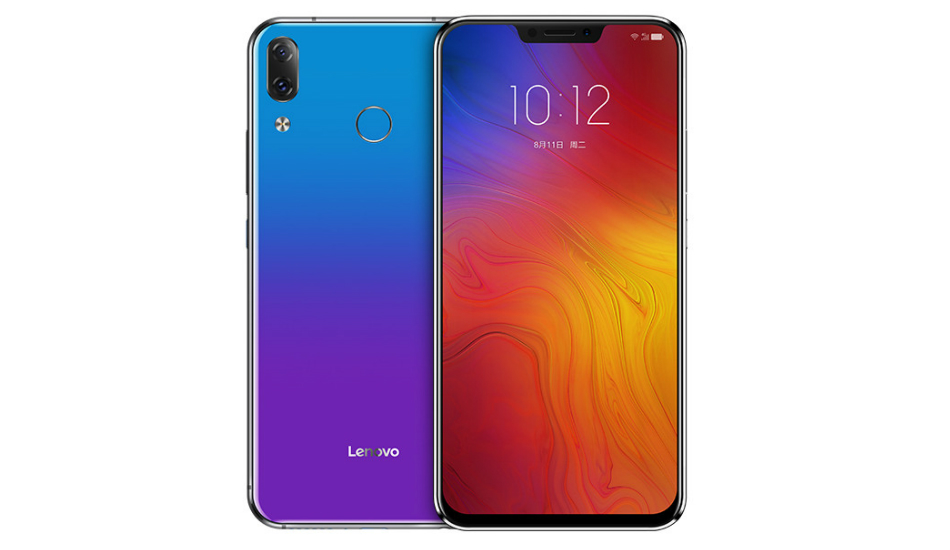 If the features on the surface weren’t disappointing enough, it’s safe to say that the Lenovo phone isn’t a flagship device either since the Z5 comes powered by a Qualcomm Snapdragon 636 with 6GB RAM and 128GB of onboard storage and clearly not a 4TB storage that was teased by the company VP. Hypes aside, the Z5 doesn’t disappoint if you expected nothing from it as the device comes running the latest Android 8.1 Oreo with the company’s own ZUI 3.9 on top. 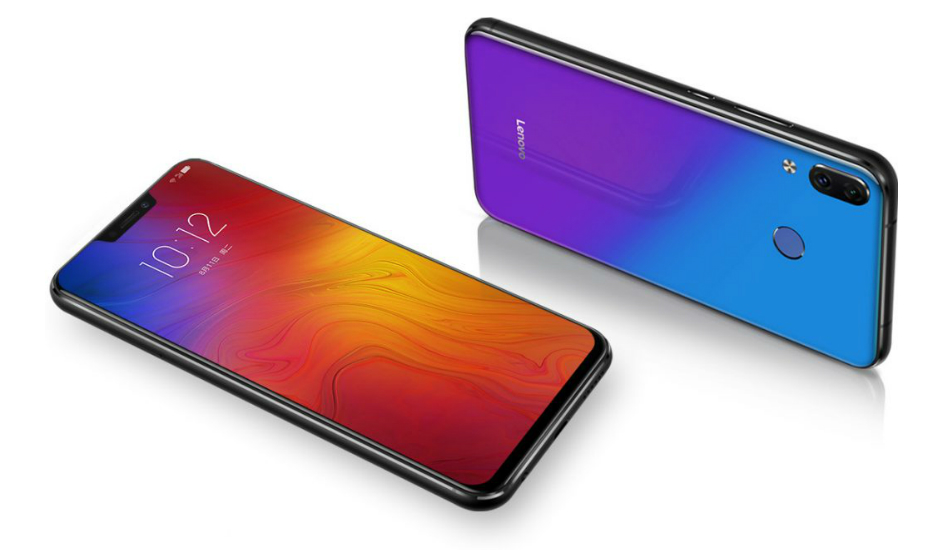 There’s a dual 16MP + 8MP camera setup at the back which is capable of capturing depth information when on portrait mode using the integrated AI support. The AI also helps the front-facing 8MP camera for beautification and face unlock which has been the norm even for budget smartphones of the current generation.

Though the device doesn’t fail to impress in the design aspect, the fact that it took inspiration from Huawei’s P20 and Honor 10 on employing the same Twilight coloured rear panel, renders the plus point of the Z5’s design worthless. The twilight-kind of colour comes protected by a Corning Gorilla Glass at the back which is curved on the edges for better gripping. All of this is powered by a 3,300mAh power unit with 15W fast charging which is decent but nowhere near the 45-day standby time that was teased earlier by the company’s VP last month. 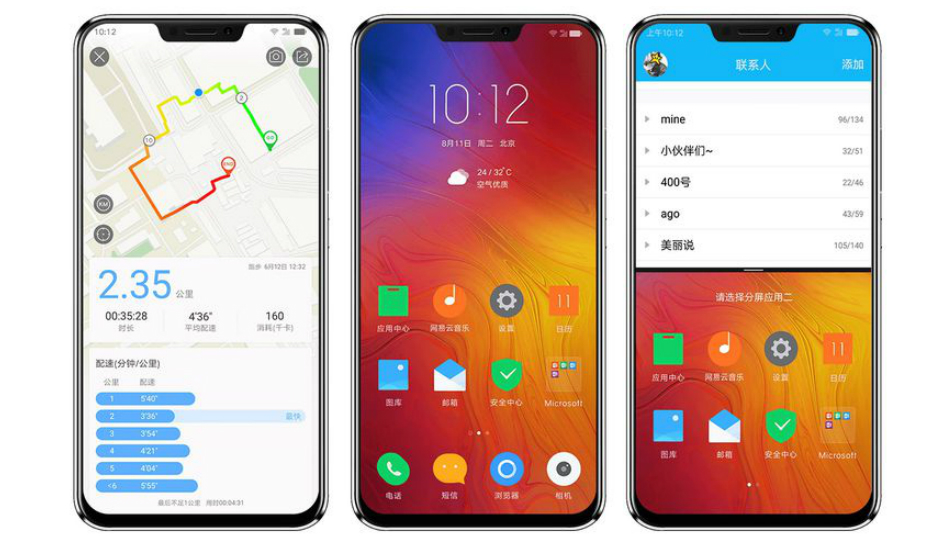