Lenovo Z5 will literally be an all-screen smartphone 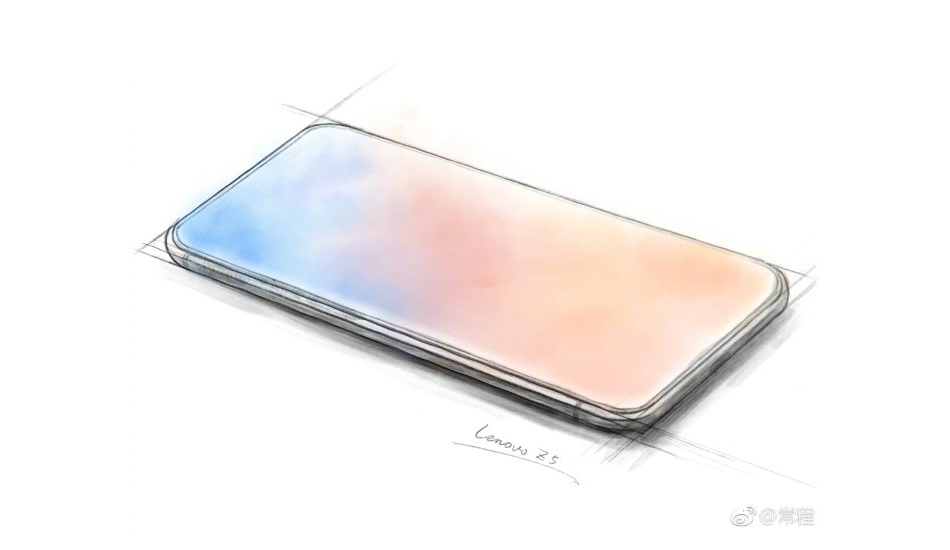 The teaser reveals an all screen display with a screen-to-body ratio of 95 percent and no cutouts for sensors.

Phones come and phones go but we’ll only remember the ones that proved to be the game changers in technology, won’t we? Apple ditched the headphones, everyone followed. Xiaomi designed the Mi Mix, the rest followed. Essential brought out the notch to leave the front camera and pretty soon Apple picked up the idea and scripted a bigger notch on the iPhone, that we know and secretly, love. Even with the notches trending, we haven’t seen any enhancement in screens of these display and to trigger this spark, enters Lenovo.

Chinese smartphone manufacturer Lenovo is gearing up for the launch of its next flagship, one which will be a complete screen device, as has been teased by company VP Chang Cheng. Cheng has revealed that the next Lenovo flagship will feature the highest screen to body ratio on a display ever.

The teaser that was posted by Cheng confirms an all-screen smartphone with no bezels, even on the top and bottom. What’s more interesting is to see that there aren’t any cutouts for the earpiece and front camera. It remains to be seen if Lenovo is taking inspiration from Vivo’s latest concept phone Apex which also rocked an all screen front.

According to the teaser, the phone appears to come packed inside a metallic frame which is the reason there are antenna bands on the sides of the device. The picture also appears to show a USB-C port at the bottom.

Cheng has confirmed that with Lenovo Z5 the company has managed to bag 18 patented technologies and four technology breakthroughs. Having said that, we could expect an in-screen fingerprint scanner, front a camera that pops up from the top through a motor, an earpiece that somehow makes its way to the front or we’d hope to see one embedded under the display.

With the Z5 up for contention among other flagship devices, we can expect Lenovo to drop its ZUK brand. The company’s largest sales come from its mid-range K-series and the S-series and with the Z5, Lenovo hopes to set up its business in its home country again.