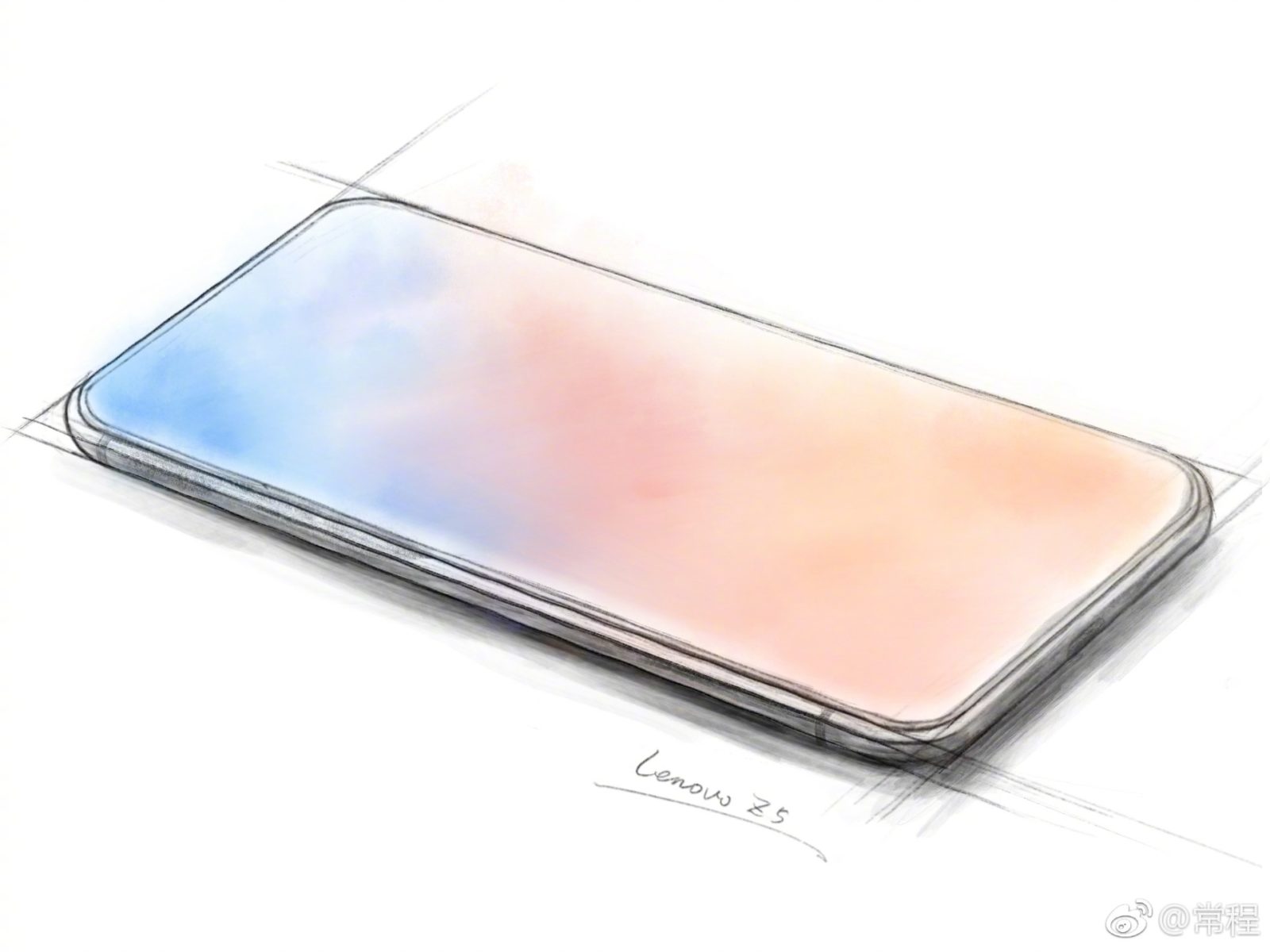 If an all-screen display and a dual camera system assisted by artificial intelligence weren’t enough to boast about on the upcoming Lenovo flagship, the Z5 is now expected to come with a humongous battery that would last you up to 45 days on standby on a single charge and will launch sometime next month.

The Lenovo Z5 has already been a hot topic of discussion and has been on the receiving end of acclaim ever since company VP Chang Cheng revealed details about the upcoming Lenovo flagship. Weeks after confirming that their next device in the Z-series will equip a truly all-screen display, Cheng has now announced that the Z5 will boast of a massive battery that will last you up to 45 days on standby on a single charge.

A couple days after posting camera samples of the AI-assisted dual-camera setup on the Z5, the Lenovo VP took to Weibo to reveal that the upcoming flagship will boast of a rather large battery. It remains to be seen how it manages to do that considering the smartphone will be designed with minimal bezels and an even thinner form factor. 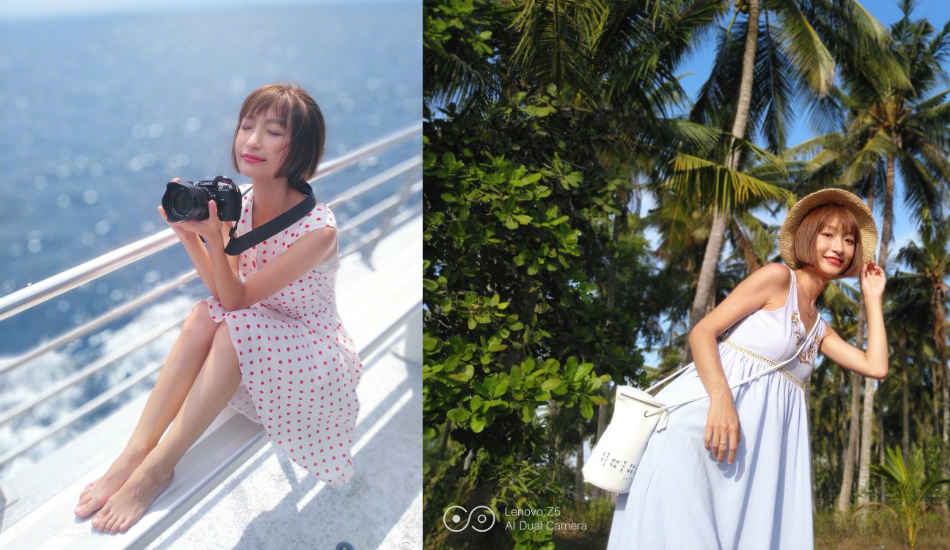 Cheng has also shared some pictures of the Portrait Mode on the Z5 which makes full use of the dual camera setup at the back that’s enabled with artificial intelligence. Not only does the samples confirm the AI Dual Camera through watermarks, the samples shot on the device give out impressive bokeh effects with adequate blurring.

Earlier reports also suggest 4TB of onboard storage, which sounds like a far-fetched idea at the moment. The all-screen display is expected to span as much as 95 percent screen-to-body ratio matching up to the minimum bezels on the Vivo Apex smartphone.

Even with a mid-to-high level price tag, the Lenovo Z5 is expected to tag along with the industry’s top-of-the-line Snapdragon 845 chipset with at least 6GB of RAM. The device will be launching anytime next month and it’s unknown whether it’ll be made wholly of metal or glass. More to look forward to as the launch date nears.