Kodak, the photography based American company has partnered with Amazon and Flipkart to provide its HD LED TV at the lowest prices during the Big Billion Days and Great Indian Festival. The new prices for its TV range start with as low as Rs 5,999 and Rs 10,999 for its recent Android 7XPRO series. The sale will begin on 16th October till 21st October. 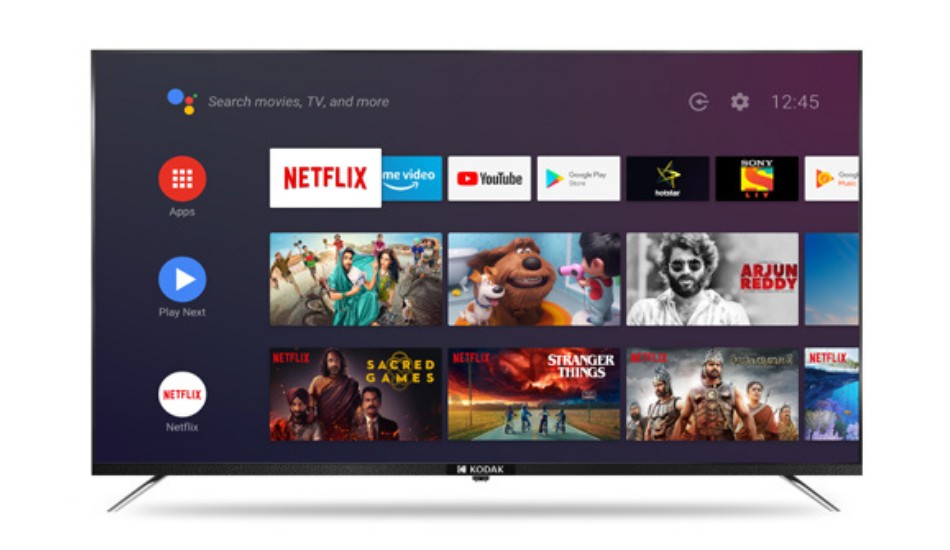 The line-up comes with some smart features like 5000 smart tv Apps and games, 24 watt sound surround with Dolby Vision and DTS, Bluetooth Smart remote with hotkeys, airplay, built-in Chromecast where more than 1000 app can be casted. 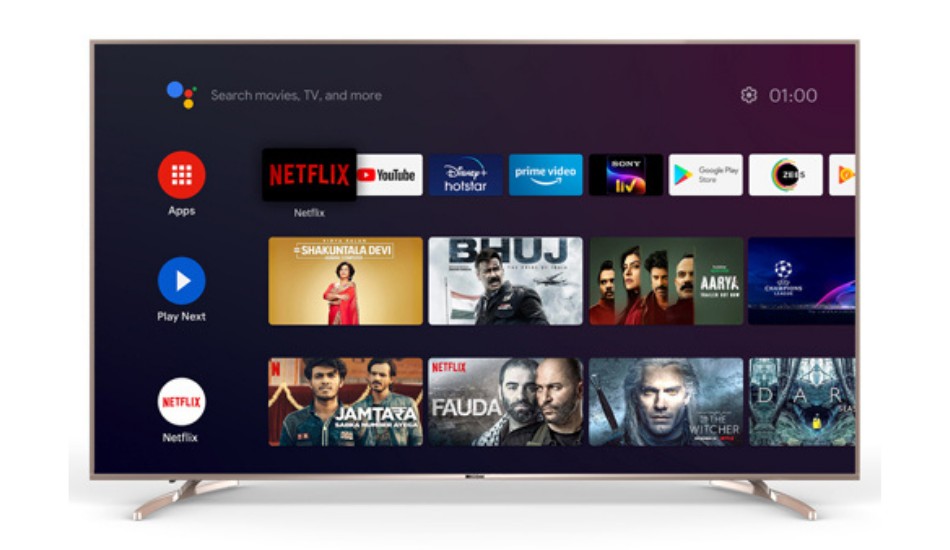 Here are all the details regarding the prices on Flipkart during the Big Billion Days:

Here are the details for the prices on Amazon during the Great Indian Festival: