JioGamesCloud seems to have onboarded Nvidia GeForce Now for bringing its Cloud Gaming service to India. 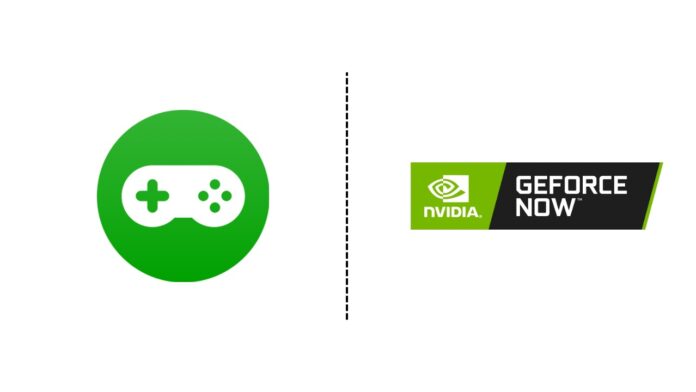 JioGamesCloud is currently running in beta and offers games like Saints Row 4, Saints Row The Third, and others. While the platform hasn’t made an official announcement about the same, some users have already started seeing a separate GeForce Now tab on JioGamesCloud app on their set-top boxes.

Furthermore, a Jio employee has seemingly confirmed that the company is collaborating with Nvidia to bring its GeForce Now service in the country. While JioGamesCloud is available for all Jio users, GeForce Now seems to be limited to select users with a set-top box only.

For those unaware, Jio was previously in talks with Microsoft for bringing the Xbox Cloud Gaming in India. However, it the deal didn’t work out, reportedly due to pricing disagreements between the two firms. On a positive note, with GeForce Now arriving in India, one can expect other cloud gaming services such as Xbox Cloud, PlayStations’s cloud gaming service to soon arrive in India.