Jio Cricket App launched: Everything You Need to Know 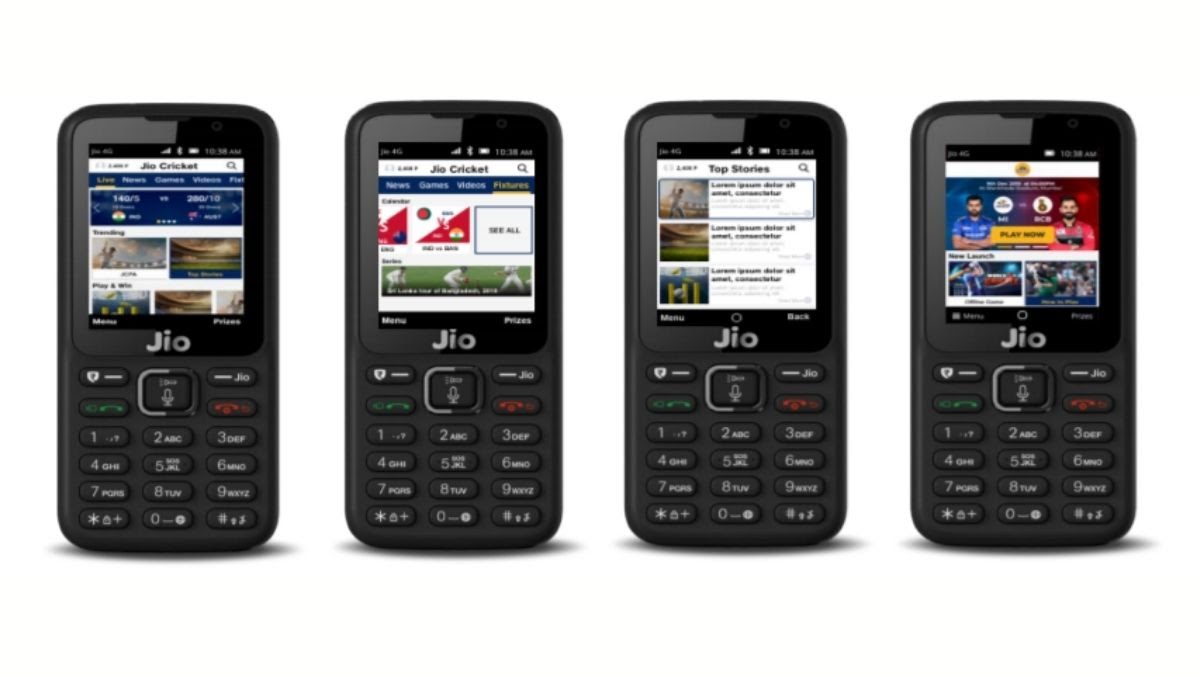 Jio has launched a Jio Cricket app for Jio Phone users so that they don't have to go look for cricket updates elsewhere.

Jio has launched a new cricket app for its Jio Phone users where people can use the app to check out scores for the live matches and much more.

The app will provide live updates of cricket matches to the users. It also brings cricket related videos, cricket news and match updates in one single app. The app has been made available in multiple languages so that one can use the app in their preferred language.

Another feature that is present in the app is Jio Cricket Play Along. With this, users will be able to predict upcoming match updates and win prize money. The Play Along game has voucher prizes that go up till Rs 50,000.

While the app itself is available in many languages, the Play Along game is available only in Hindi and English. One of the main purposes of the app is to provide the users with the latest match updates and future fixtures so people don’t have to go elsewhere looking for them.

The app comes just in time as the Indian Premier League is about to reach the finale on November 10. You can download the Jio Cricket app from the Jio Store in your Jio Phone.

Jio recently also launched its own made in India browser app called Jio Pages for Android to compete with the top players such as Chrome and Edge. The app has many features like themes, Biometric authentication for Incognito, etc.