It is a very good phone, but the Nord 2 is NOT a flagship killer! 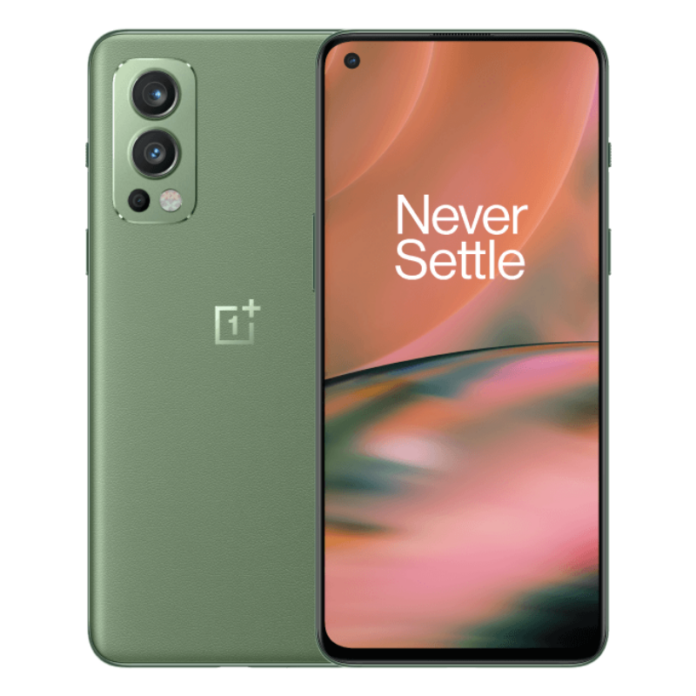 OnePlus’ newest phone, the OnePlus Nord 2 has been making waves ever since it was released. And with good reason. Unlike the first Nord, which was very much a mid-segment device, the Nord 2 is much closer to the premium segment. It comes with a close to the premium processor, the Dimensity 1200 and with a very good main camera, a 50 megapixel Sony IMX 766 with OIS. And this has led many people to say that the Nord 2 is a flagship killer, just like the original OnePlus was. To an extent, this is understandable – after all, the specs of the Nord 2 are impressive.

However, the stark fact is that the Nord 2, while being a very good phone, and perhaps one of the best options you can get for under Rs 30,000, is NOT a flagship killer.

The reason for this is simple – there is actually no flagship that it actually kills. Unlike the early OnePlus devices which matched flagships in perhaps the most critical department – the processor – the Nord 2 comes with a chip that is very close to a flagship one but is considered to be generally just a little below it. The Dimensity 1200 AI on the Nord 2 is supposed to be very close in terms of performance to the Qualcomm Snapdragon 870, which drives devices like the Xiaomi Mi 11X, the iQoo 7 and OnePlus’ own OnePlus 9R. But the key point to remember is that none of these phones are actually “flagships.”

In fact, all three are more budget-friendly versions of flagships – the Mi 11X plays second to the more expensive Mi 11X Pro, the iQoo 7 comes behind the iQoo 7 Legend and even the OnePlus 9R is seen as a more affordable and watered-down alternative to the OnePlus 9 and OnePlus 9 Pro. The most distinguishing point of these flagships is the processor that drives them – the Qualcomm Snapdragon 888, which by most standards is considered to be the main flagship processor of the day.

It is the fact that the Dimensity 1200 AI does not quite measure up to the Snapdragon 888 (there is a considerable performance gap between the two) that stops the Nord 2 from benign a flagship killer. Unlike the early OnePlus devices that could hold their own in performance terms against even far more expensive devices because they matched them in the processor department, the Nord 2 concedes ground to them.

Take a closer look at the specs and the Nord 2’s less than flagship virtues to become more apparent – the display has a 90 Hz refresh rate as against the 120 Hz seen on flagships and while the main 50-megapixel sensor is superb, it is unlikely to trouble the ones on the OnePlus 9 and OnePlus 9 Pro, leave alone the ones of the likes of the Vivo X60 Pro and the Galaxy S21 series. But while these shortcomings were there in earlier versions of OnePlus also – the fact that its displays and cameras were not the greatest was well-known – the processor compensated. With the Nord 2, that is not the option.

Which is why I say: want to get a phone for less than Rs 30,000? Definitely consider the OnePlus Nord 2! It is one of the best phones at that price. Want a flagship killer? The Mi 11X Pro and the iQoo 7 Legend 7 are closer to what you need – the Snapdragon 888 processor makes a BIG difference.

The OnePlus Nord 2 is many things – a very good phone, very good value for money, one of the best camera phones in its segment, one of the fastest charging phones out there…but it is NOT a flagship killer!