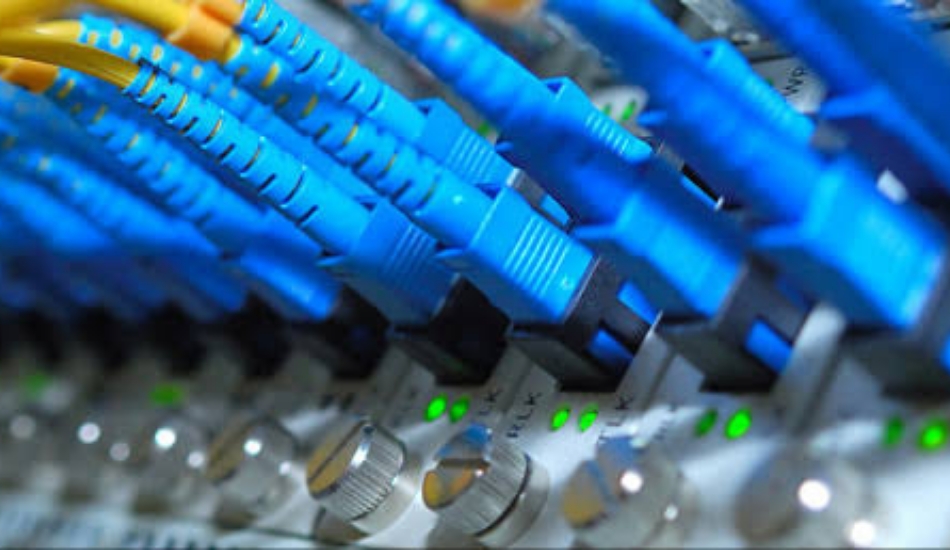 Broadband speeds in India have progressed over time and the need for higher speeds have been felt more than ever during recent times. But the minimum speed still stands at 512kbps. Is that enough?

The need for broadband internet in India has been in a growing stage. In recent times, due to the lockdown, the importance of higher speed of the internet has been felt more than ever by the consumers for watching OTT Content, downloading stuff, video calling, etc.

Though, users can even get upto 1gbps of speeds at their homes, the basic minimum speed is still very low in the consumer’s and Broadband Forum of India’s (BIF) opinion.

Much recently, BIF said in response to a consultation paper released by the Telecom Regulatory Authority of India (Trai) on ‘road map to promote broadband connectivity and enhanced broadband speed’, that the definition of broadband internet in India needs to be changed.

“It is our view that since the current definition of broadband captures neither the development of the technology nor the Indian consumers’ appetite for high speed broadband services, it must be reviewed and redefined,” the BIF said in its submission to Telecom Regulatory Authority of India (Trai).

Currently, the definition as per Department of Telecommunications (DoT) says that, Broadband is a data connection that is able to support interactive services including Internet access and has the capability of the minimum download speed of 512 kbps to an individual subscriber from the point of presence (POP) of the service provider intending to provide Broadband service.

Read More: Xiaomi phones going into a bootloop, Operators are not at fault

According to the BIF, the minimum download and upload speeds should be increased from 512kbps to 2mbps. BIF has also suggested dividing the broadband services into three different categories, namely ‘Basic’, ‘Fast’, and ‘Ultra-Fast’. This division would help the broadband companies in matching up to a certain standard and quality of service when they list their plans or services in any of these categories.

With 5G around the corner, there is a definite need of redefining the term broadband. Speeds of 512 kbps are surely not enough when taking into consideration today’s connectivity standards. But telecom operators such as Airtel and Vodafone, think otherwise.

According to these two operators, making broadband connectivity affordable and accessible to all parts of India should be at priority instead of making a change in speeds.

In its submission to a consultation paper issued by the Telecom Regulatory Authority of India, Airtel said, “With the dismal status of fixed-line broadband infrastructure, the first and foremost focus should be to enhance broadband availability and affordability via various available media”.

“With this perspective, the existing definition of broadband is working fine and should be continued with for the next few years till the broadband infrastructure becomes omnipresent”, it added.

Read More: Vodafone Idea might raise tariffs 15-20% by end of the year or early next year

According to the operator, “India should focus on broadband penetration to more households, offices, enterprises, and buildings rather than the broadband connection capacity. This would help in broadening digital connect for end customers. Throughput speed of >512 Kbps on broadband connection is sufficient to carry all data services, including video conferencing, e-commerce, digital financial services, and any other peer to peer services”.

This clearly means that the network providers are not in favour of increasing speeds as of now. The company also shares an outlook for the next 2 years and says that it should become technologically possible to ensure guaranteed minimum speeds for wired broadband and at that point of time, the minimum speeds might even reach to 8mbps or more.