iQOO and Krafton are teaming up to host the first Battlegrounds Mobile India Series tournament in India. 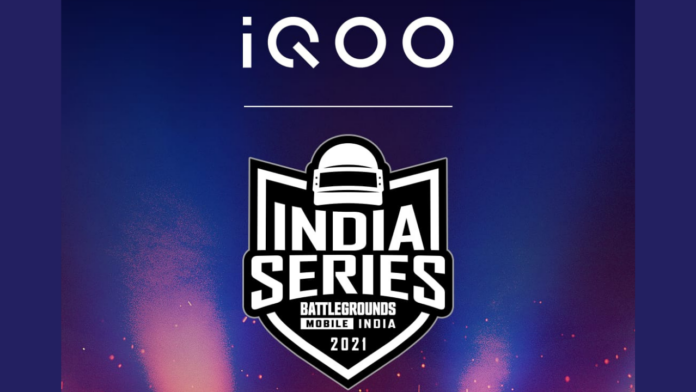 iQOO today announced an exclusive partnership with Krafton for a first of its kind Battlegrounds Mobile Insia series. As a part of the partnership, iQOO will be the title sponsor for this tournament which is claimed to be the biggest Battle Royale Esports event in India. The tournament hosted by iQOO and Krafton is expected to witness close to 100k registered teams competing for a prize money of Rs 1 crore.

According to a recent industry report by App Annie and KPMG., the number of mobile game downloads in India reached 5.5 billion capturing 22% of the global share between January – July, 2021. The trend is further expected to grow with a 53% increase in the number of gamers by 2025. With the growing trend, iQOO aims to provide a platform for potential professional gamers to showcase their game-streaming talent. In related news, the brand recently launched the iQOO Z5 in India at a starting price of Rs 23,990.