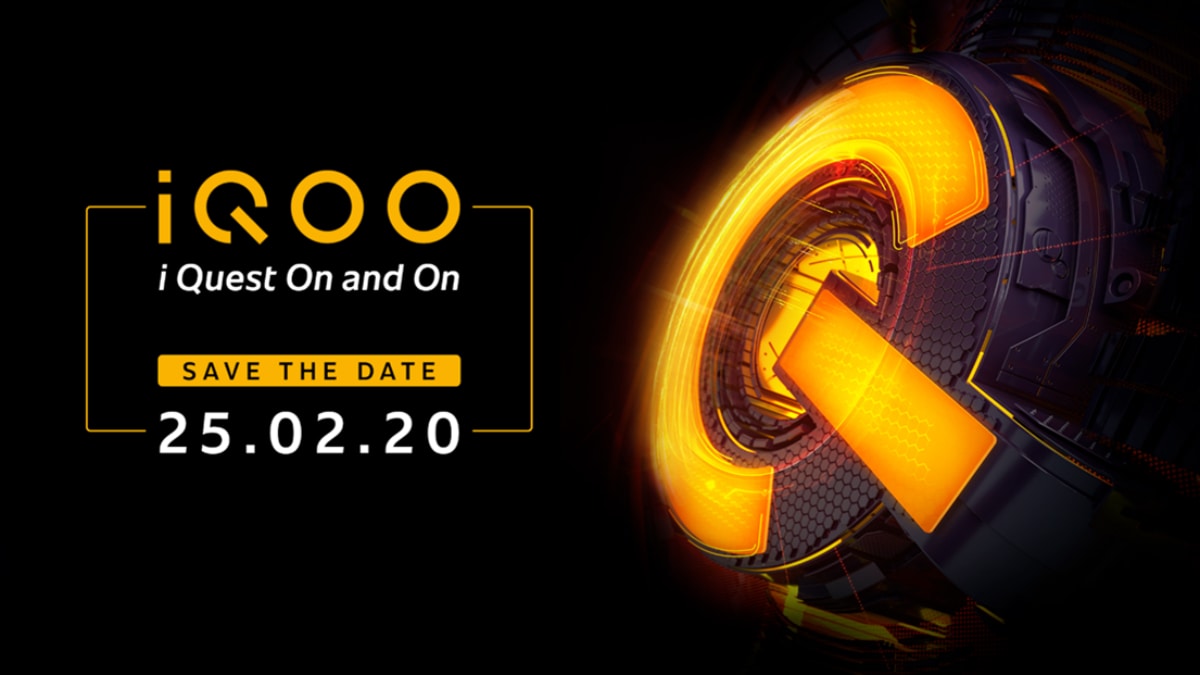 The iQOO 3 has recorded benchmarking score of 597,583 points on AnTuTu, which makes it the highest scoring smartphone on this benchmark platform.

iQOO 3 5G will be launching in India on 25th February.The company has already announced that iQOO 3 will be available on Flipkart and its own website. Now ahead of the phone’s official launch,iQOO 3 has appeared on Antutu benchmark.

The iQOO 3 has recorded benchmarking score of 597,583 points on AnTuTu, which makes it the highest scoring smartphone on this benchmark platform.

As per the Antutu listing, the iQOO 3 5G carrying the model number Vivo V1955A features a display with a resolution of 2400 x 1080 pixels with unknown screen size. The phone is powered by a Snapdragon 865 processor, along with Adreno 650 GPU. Further, as per the listing, the smartphone comes with 12GB of RAM and 256GB of internal storage. The smartphone runs on Android 10 operating system. Apart from these details, the listing does not provide any other information.

Meanwhile, in a recent teaser, the company has revealed that the smartphone will come with LPDDR5 RAM and Wi-Fi 6. It has also posted a video on YouTube revealing the iQOO 3 5G will be backed up by a 4,440 mAh battery with 55W Flash SuperCharge support. This claims to charge the phone up to 50 percent in just 15 minutes.

As per earlier leaks, we know, iQOO 3 5G will feature a 6.44-inch full-HD+ AMOLED display with 1080 x 2400 pixels resolution. The phone will be powered by octa-core processor clocked at 2.84GHz, which is Snapdragon 865 SoC. The phone will have 6GB, 8GB and 12GB RAM variants with 128GB and 256GB internal storage. The handset is unlikely to feature an external storage slot for additional memory.