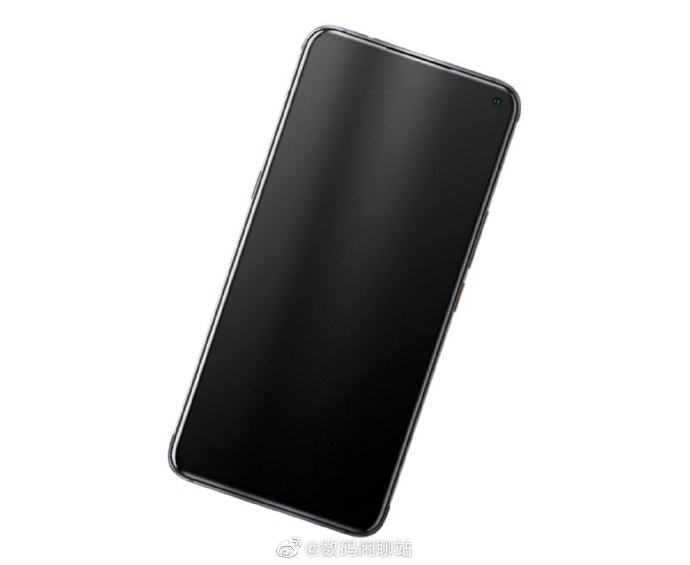 Vivo’s iQoo sub-brand will be launching its first smartphone in India this month. The upcoming phone is tipped to debut as iQoo 3. Now the phone with the model number V1955A has received the TENAA certification in China which has revealed some of its key specifications. The listing though does not carry any images.

As per the iQOO 3 TENAA listing, the phone will pack a 6.44-inch full-HD+ AMOLED display with 1080 x 2400 pixels resolution. The display may support only 60Hz refresh rate. A recently leaked render showed that iQOO 3 smartphone will feature a punch-hole screen. The right side of the phone will have a volume rocker along with a power button.

The phone will be powered by octa-core processor clocked at 2.84GHz, which is most likely the Snapdragon 865 SoC. The phone will have 6GB, 8GB and 12GB RAM variants with 128GB and 256GB internal storage. The handset is unlikely to feature an external storage slot for additional memory.